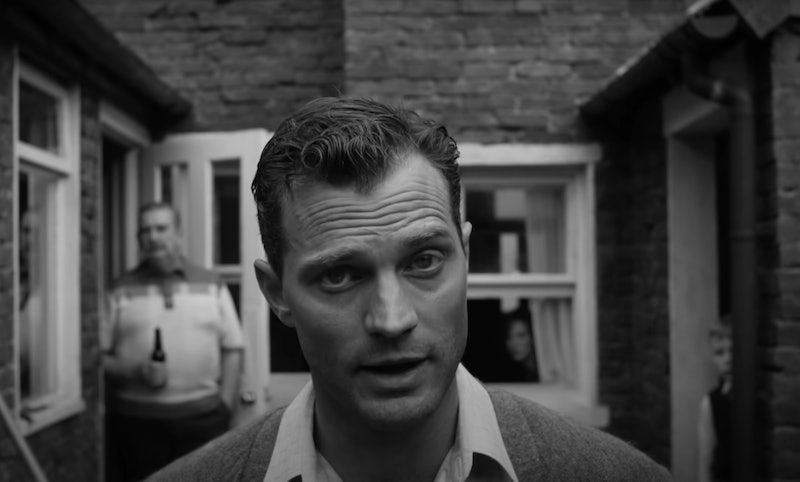 Celebrated actor Kenneth Branagh is also known for his work behind the scenes, having produced two Agatha Christie adaptations – Murder On The Orient Express and Death On The Nile – and a Marvel epic, Thor: The Dark World. Now he has turned his hand to writing, and his new project, entitled Belfast, is already attracting Oscar Buzz and much excitement among critics amidst its UK release date. Starring Jamie Dornan, the star-studded black-and-white film is said to retell the story of the actor-turned-director’s childhood during the sixties, and is described as “deeply personal” for Branagh, but what exactly is Belfast about, and when can you catch it in cinemas?

Here’s what you need to know about the film.

What Is Belfast About?

Belfast is described as “a personal and joyful story about the power of memory” and is set in late 1960s Northern Ireland. The semi-autobiographical film is inspired by Branagh’s own upbringing in the city at the start of The Troubles.

Filmed entirely in black-and-white, the monochromatic movie follows Buddy, a young boy experiencing the joys and heartbreaks of adolescence, including first loves and childhood friendships. However, set against the backdrop of an increasingly divided Belfast, the tale also offers a very personal window into an important and devastating historic event. “With his beloved hometown caught up in increasing turmoil, his family faces a momentous choice: hope the conflict will pass or leave everything they know behind for a new life,” reads the synopsis.

The highly nostalgic film was an opportunity for Branagh to tell his most important story, as the actor told NME, “By the time we got to the beginning of the first lockdown I had this general sense of how precious time was – we just don’t know what the future holds anymore.”

He added, “I was approaching 60 and I just suddenly felt as though I had no choice but to try and tell this story.”

Who Stars In Belfast?

The Belfast cast list reads like a who’s who of A-listers, led by none other than Jamie Dornan as Buddy’s father and Caitríona Balfe as his mother.

For Dornan, the movie was an opportunity to return home to Northern Ireland, back in November 2021 for the film’s premiere night in Belfast, which he described as “one of the best nights of my life” although he “felt like vomiting for the whole day…” due to nerves.

The actor recently explained to Jimmy Fallon on the Tonight Show that he’d felt the magnitude of sharing the film with the people of Belfast ahead of the premiere, but luckily it was a success.

"I really get, like, a sick feeling in my stomach when you are about to put something out there like that. But particularly, doing it for the people of home, you know, this movie means so much to them,” he said, adding "We had family and some of my best mates there and 1,400 people from Belfast so it was a special night. It was class.”

When Will Belfast Come To Cinemas?

If you haven’t already rushed to the cinemas, Belfast was released across UK cinemas on January, 21, 2022. The film debuted in the US in November 2021, and it’s currently available to rent via Amazon Prime US, however there’s no official word whether you can stream the acclaimed film from the comfort of your own home in the UK as of yet. Bustle will of course stay updated.

Is There A Trailer For Belfast?

There certainly is. Released Sept 2021, the rousing black and white clip shares snippets of Buddy and his family in Belfast during the sixties amidst growing turmoil, as well as joyful scenes of Dornan singing Everlasting Love — which is a sure way of getting bums on cinema seats.