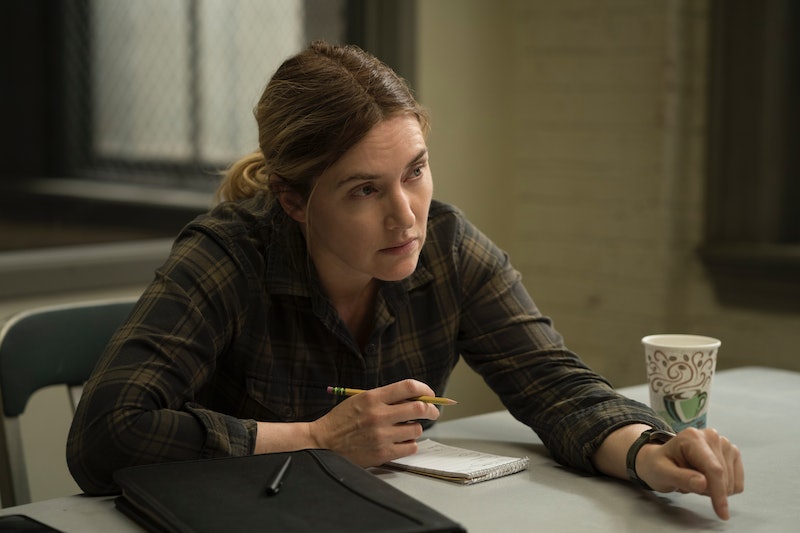 Starring Kate Winslet, Mare of Easttown is the latest drama to get stuck into courtesy of HBO. Created by Brad Ingelsby (The Way Back), the series follows a small-town detective as she investigates a local murder while also dealing with her own personal issues. The limited series will be available to stream in the U.S. from April 18, but how can UK viewers watch Mare of Easttown?

The good news is that British viewers won’t have long to wait to watch Mare of Easttown once it’s debuted in the U.S. The series will air a day after it’s broadcast in America, meaning that viewers will get to watch Winslet in action on April 19 on Sky Atlantic (Sky channel 108) and NOW TV. The series will follow a more traditional broadcast schedule, airing weekly instead of being made available all at once.

Two trailers for Mare of Easttown have been revealed so far, and showcase a very storyline about small-town American life. Revolving around detective Mare Sheehan (Winslet), the story dives into the ties that bind the community of Easttown which is suddenly rocked by the death of a young girl. Mare and county detective Colin Zabel (Evan Peters) investigate the murder, which unravels more drama than initially expected.

More like this
What To Know About Martin Bashir After Watching 'The Crown'
By Bustle UK
'Waterloo Road' Is Back, With More Than A Few Familiar Faces
By Sam Ramsden and Vivian Iroanya
Nicola Coughlan Just Shared A Major Update About 'Bridgerton' S3
By Sam Ramsden
Lib & Will’s Romance In 'The Wonder' Is Very Different From The Book
By Sam Ramsden
Get The Very Best Of Bustle/UK