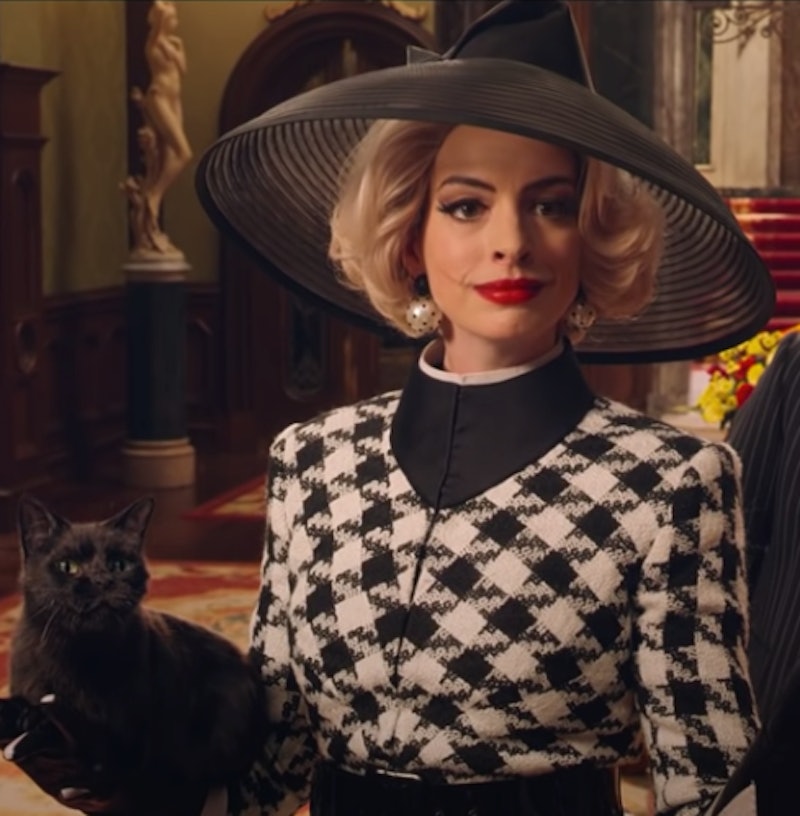 Thanks to the pandemic, it’s likely that your halloween is going to be a little bit quieter this year. However, that doesn’t mean you can’t get dressed up with a collection of treats to watch some spooky movies. Warner Bros has announced the remake of Roald Dahl's classic The Witches which is coming out just in time for Oct. 31. So, here’s how to watch The Witches in the UK. Along with The Addams Family, Friday the Thirteenth, and Beetlejuice, The Witches will be the perfect spooky entertainment for a halloween night in.

You’ll be able to watch The Witches, starring Anne Hathaway and Octavia Spencer on Oct. 26. Due to lockdown restrictions many films have had to adapt how they’d normally release new films and The Witches is no exception.The film was originally supposed to premiere in cinemas. However, due to COVID-19 the films creators decided to release it so you can create your own spooky cinema experience at homYou’ll be able to watch it for £15.99 on Premier Video on Demand platforms. This includes iTunes, Google Play and Amazon. For this price, you'll have the film as a rental for two days.

Chief content officer for HBO and HBO Max Casey Bloys said, “this film, with its stellar cast, is outstanding. We are thrilled to be able to use our platform to deliver timely, relevant and engaging new content during this time when the theatrical experience is not available to everyone.”

The Witches is based on the 1983 novel by Roald Dahl and was initially brought to the big screen in 1990 with the queen of all things spooky, Anjelica Huston, as lead. It tells the story of a little boy, who remains unnamed, who is able to spot witches in disguise. He creates a plan to free the child captured by the evil witches.

The official trailer for The Witches was released on Oct. 2 and it looks devilishly fun. While the visual effects have been brought into 2020, it appears to stick to Dahl’s halloween comedic storyline.

You can rent The Witches from Oct. 26.