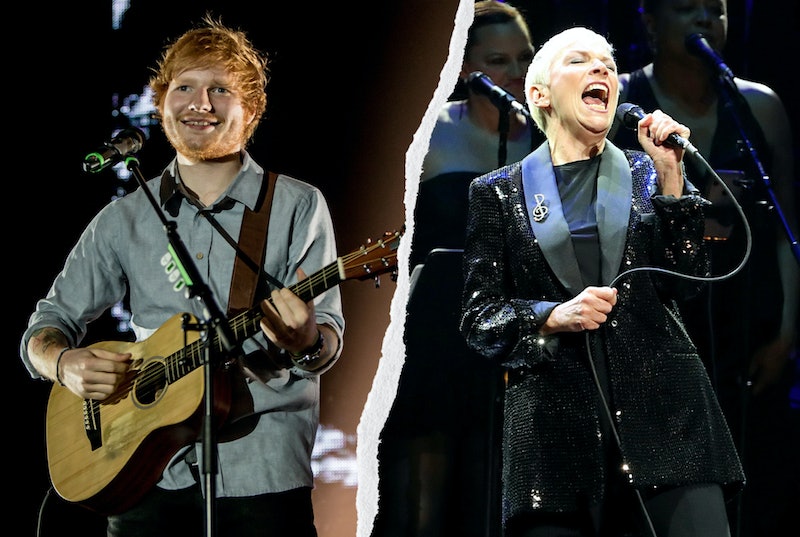 Some of the biggest music artists and entertainers from around the globe are coming together to raise money for COVID-19 relief in India. We For India: Saving Lives will take place in both London and Mumbai on August 15, 2021.

We For India has been organised by the global social impact enterprise The World We Want. It’ll be a three-hour, live-streamed event on India’s 75th Independence Day and will feature live music from some of the world’s top-selling artists. Organisers hope to raise around US$3.5 million (roughly or £2.5 million) that will go towards helping people most affected by COVID-19 in India.

The organisers of We For India have said in a statement, “Humanitarian efforts in the form of meal and ration kits will be provided to the rural and urban families hit financially by the pandemic, and cash relief will be provided to families who have lost an immediate member.”

During spring and summer 2021, cases of COVID-19 rose exponentially in India and as many people struggled to pay for their hospital bills they turned to crowdfund pages. Similarly, hospitals highlighted that they were running low on key resources such as oxygen and life-saving machinery.”

Here’s what else you need to know.

Who Is Involved In We For India?

Ed Sheeran, Nile Rodgers, Annie Lennox, and Sister Sledge are just some of the major international artists who have pledged to perform at We For India. They’ll be joined by more than 80 Indian performers, including A.R Rahman, Shilpa Roa, and Vidya Balan. Steven Spielberg and Mick Jagger will also attend and Oscar- and BAFTA-nominated star of The White Tiger Rajkummar Rao will host the event.

Writing on their Instagram page, The World We Want said, “With its focus on not only saving lives but protecting livelihoods as well, the virtual event is an initiative conceptualised by us, @the_worldwewant produced in partnership with leading media and entertainment company @RelianceEnt, all proceeds donated to @Give_India, India’s largest donation platform.”

How To Watch We For India

The We For India event will be live-streamed around the globe. You’ll be able to watch it in the UK on The World We Want Facebook page at 3 p.m. on August 15.

How To Donate To We For India

All of the proceeds raised during the We For India event will be donated to Give India, one of the biggest giving platforms in India. The money raised will be used to support staff at vaccination centres, frontline workers, and help rebuild the lives of those most affected by the pandemic.

You’ll be able to donate through a link on Give India and there will be more information given throughout the event.