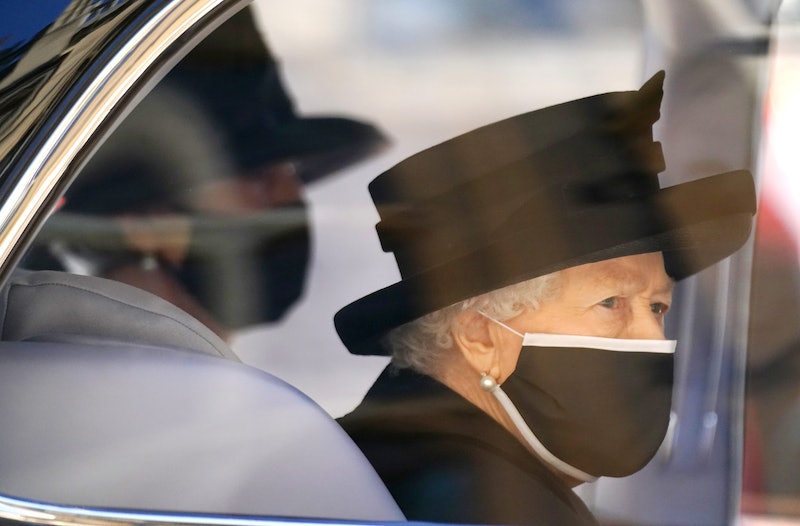 Life has been full of ups and downs for the Royal Family in recent months, and today, The Queen celebrates another milestone year with her birthday. But how will The Queen spend her 95th birthday, and how will this have changed in light of recent events?

Today, April 21, marks Queen Elizabeth’s actual birthday, which she usually celebrates privately with family. However this year, due to the recent death of her husband Prince Philip, HRH will be spending the day in a slightly different fashion.

On The Royal Family’s official Instagram page, it was revealed that, “this year Her Majesty remains at Windsor Castle, during a period of Royal Mourning following the death of The Duke of Edinburgh.” The Duke died 12 days ago, and the mourning period is set to last for 14 days for the family.

Despite marking her birthday privately, The Queen did share an official statement, to thank well wishers. The statement, which was shared across The Royal social media pages, read:

"I have, on the occasion of my 95th birthday today, received many messages of good wishes, which I very much appreciate.

"While as a family we are in a period of great sadness, it has been a comfort to us all to see and to hear the tributes paid to my husband, from those within the United Kingdom, the Commonwealth and around the world.

"My family and I would like to thank you for all the support and kindness shown to us in recent days. We have been deeply touched, and continue to be reminded that Philip had such an extraordinary impact on countless people throughout his life."

There have also been reports that today, The Queen will receive video calls from her family, and will enjoy a walk with her new puppies. Sources told The Mirror that she will be speaking with her great grandchildren Prince George, Princess Charlotte, and Prince Louis, and that she will be spending time with puppies, Fergus, a dorgi, and corgi Muick across the Windsor estate.

There were also reports that ahead of her birthday, Royal Family members would take turns joining HRH for walks around the grounds. Prince Harry would not be able to join the ‘rota,’ as he is thought to have already returned to his home in the U.S.

It is not yet known how The Queen will be spending her ‘official’ birthday in June, which is usually marked by public celebrations.