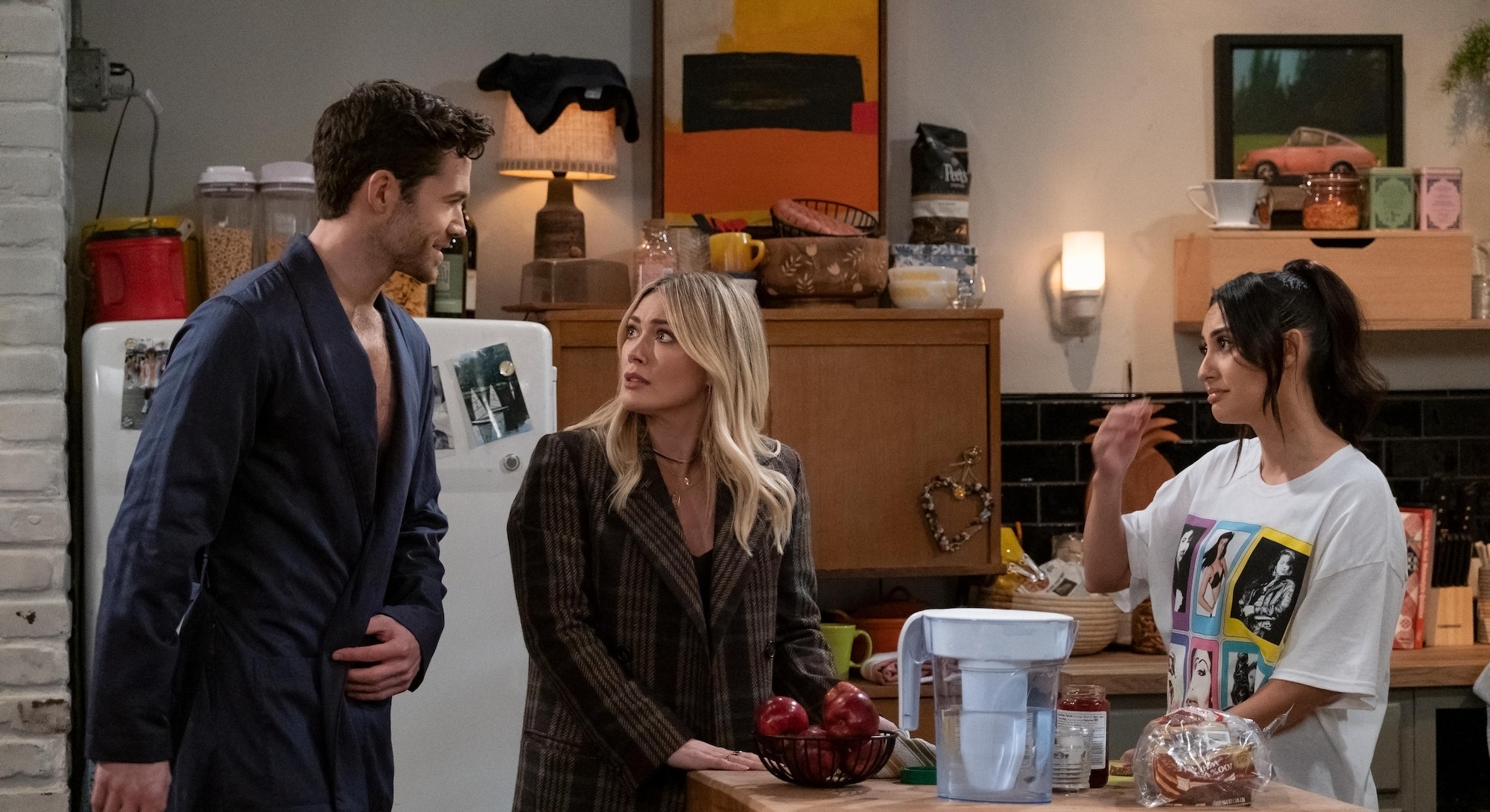 A standalone sequel to CBS’ How I Met Your Mother, Hulu’s How I Met Your Father premiered on Jan. 18. The new series flips the script on the beloved sitcom 17 years after its premiere, following a woman named Sophie as she tells her son the story of how she met his father.

Told in flashbacks like the original series, the reboot stars Hilary Duff as a 20-something version of Sophie, who’s seeking love in New York City. Rounding out the cast is a slew of actors you definitely remember from the early 2000s, including some of Duff’s former co-stars.