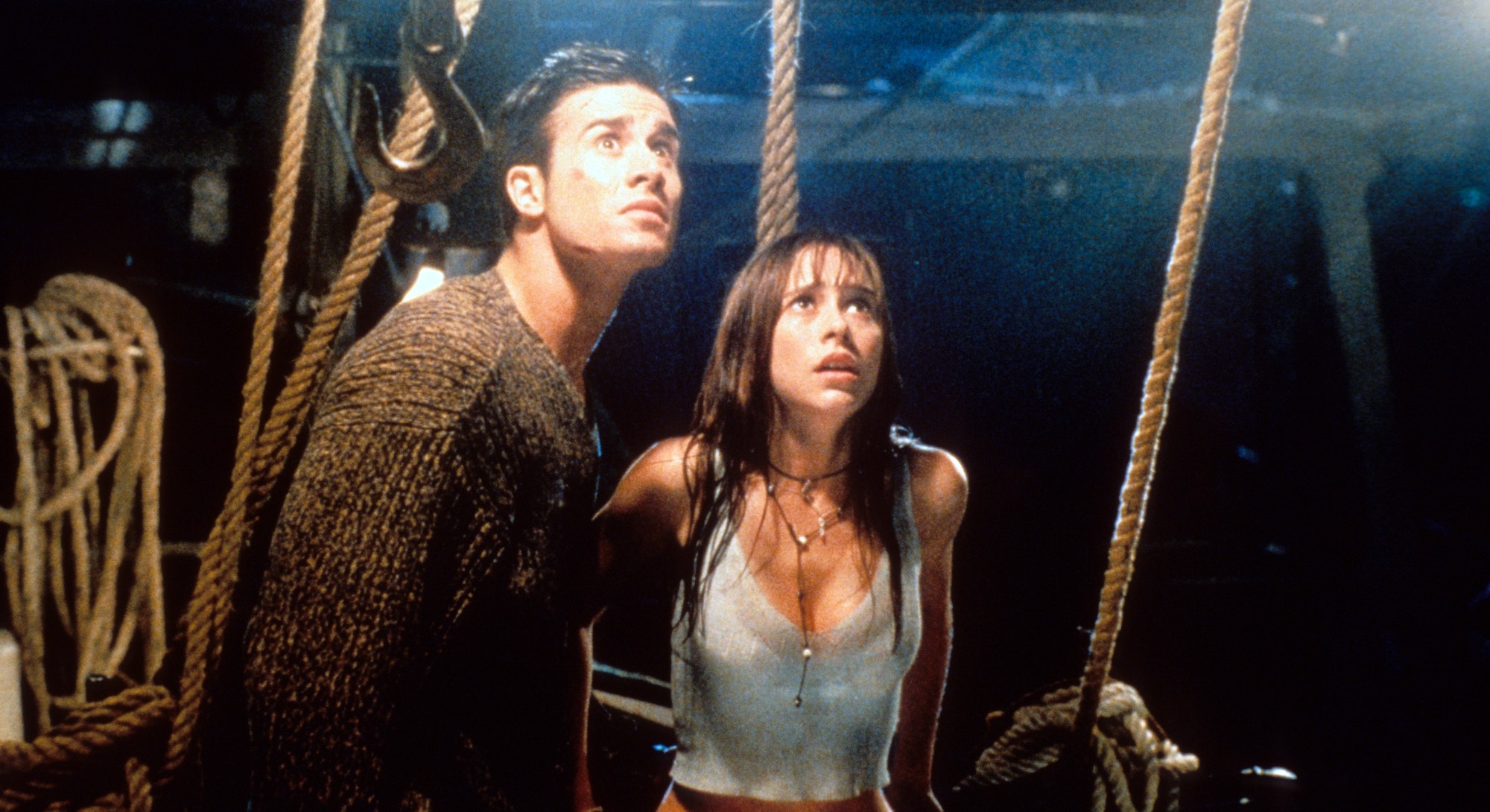 I Know What You Did Last Summer (1997) follows four teenagers who are stalked by a killer after accidentally hitting and killing a man during a late-night drive to the beach. A major box office success, the film was credited with revitalizing the slasher genre in the ’90s.

Amazon Studios is reimagining the film as an eight-part series executive produced by James Wan (The Conjuring) and Neal H. Moritz, who worked on the original, set to premiere on Oct. 15. Ahead of its release, here’s what the original film’s cast looks like nearly 25 years later.