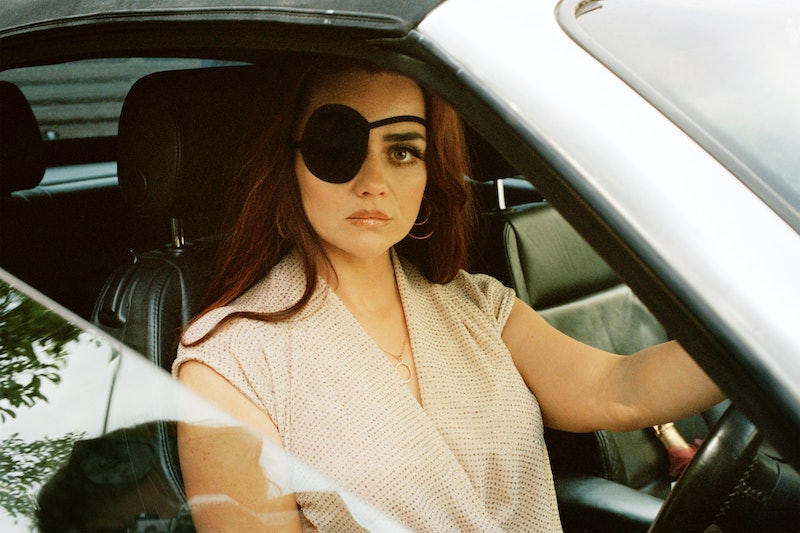 Hayley Squires of I, Daniel Blake fame leads the cast as Jolene, a role originally assigned to Sheridan Smith, who dropped out of the project due to scheduling conflicts. Elsewhere, the character of Amy will be portrayed byVanity Fair's Siena Kelly, whilst Save Me star Kerry Godlima appears as MP Stella Maitland, Game of Thrones' Joe Dempsie stars as Rich, Downton Abbey star Julian Ovenden as Tom Pain, and Another Country's Rupert Everett as Carroll Quinn, the Radio Times reports.

"I am so excited and incredibly grateful to be playing Jolene Dollar, she is like the wildest dream," Squires said of her latest role. "Lucy has written the most complex, multi-faceted and morally challenging story. Throughout each episode you are constantly forced to question your own judgement and beliefs and that makes for the very best drama. I’m very lucky to be part of a female-led crew and an incredibly talented cast," she added.

Adult Material begins on Monday, October 5 at 10 p.m. on Channel 4.