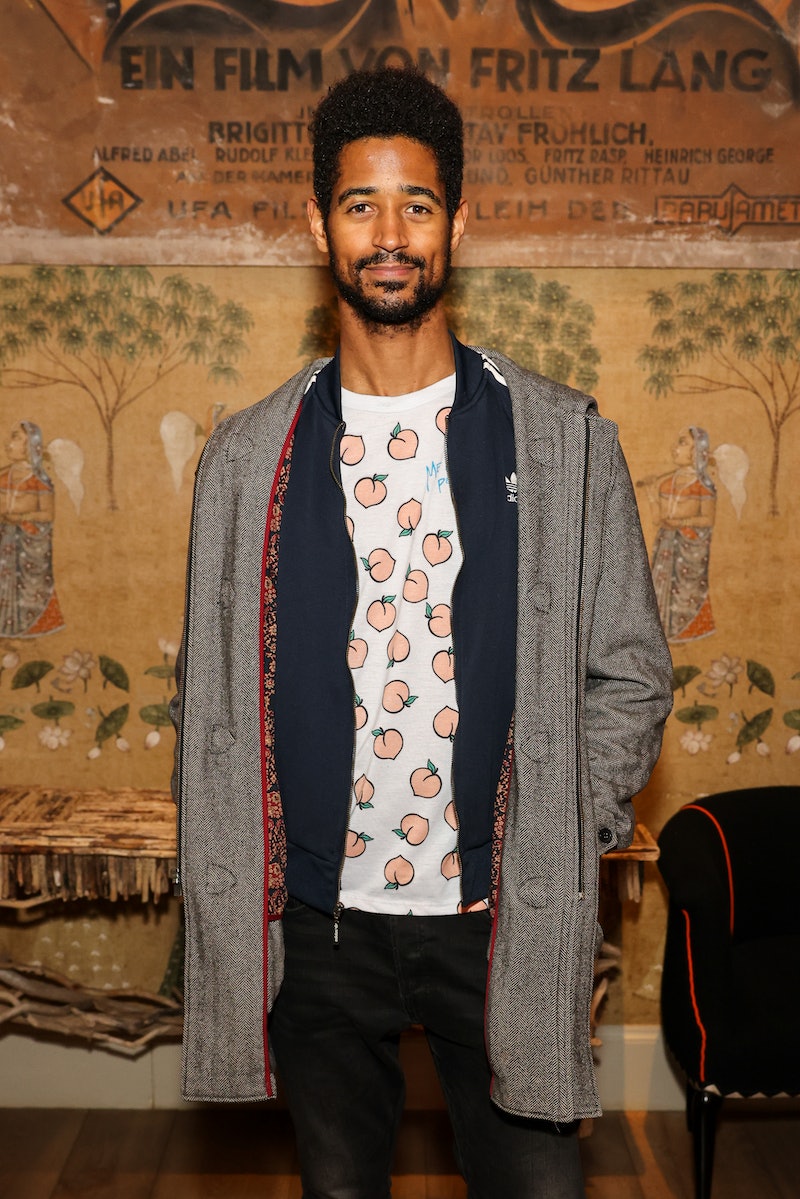 The trailer for HBO’s Harry Potter reunion has finally dropped and one particular actor got fans swooning all over again. While only appearing briefly on screen (around minute 0.30-0.33, to be exact), Alfred Enoch has become even more handsome since we last saw him on screen and now we’re all desperate to know: is he dating anyone?

Since leaving Hogwarts, Enoch has gone on to become a recurring face in American telly, landing major roles in the likes of the Viola Davis-led How To Get Away With Murder (HTGAM) and the Apple TV+ series Foundation. While Enoch has cemented himself as an actor outside the Potter universe, fans will forever remember him as Dean Thomas.

So, back to his dating life. Taking a look at Enoch’s Instagram, there doesn’t seem to be any photos suggesting he has a significant other. However, there are a lot of photos of the actor with his HTGAM co-star Aja Naomi King. According to Essence, the pair were rumoured to be dating for quite a while – so much so that King addressed the rumours during an interview with E! News in 2017. “I would like to clear up nothing,” the actor said. “People could think what they want and I’m going to let them… He’s a beautiful man, and I think I’m quite a lovely young lady.”

However, King is definitely taken. According to Women’s Health, the actor is married to Dan King and the couple welcomed their first child in June 2021.

The last we heard about Enoch’s dating life was during an interview with Cosmopolitan in 2014, when the actor revealed that he had a girlfriend. Enoch was joking about the American accent he used to play Wes in HTGAM, and casually mentioned his girlfriend’s views on the matter. Enoch said that his significant other was supportive of him speaking in his American accent during his time off camera if it helped him keep it for filming. He also added that she missed his natural accent.

“She does, but I’m not sure she would agree with you on that, per se, because she’s British as well,” he noted, “so there’s no novelty factor for her.”

As for whether Enoch is still with said girlfriend, it’s hard to tell. However, in 2020 the Guardian noted that the actor spent “most of the pandemic living in London with his girlfriend,” which could suggest that this relationship is still going strong.

This article was originally published on Oct. 27, 2014