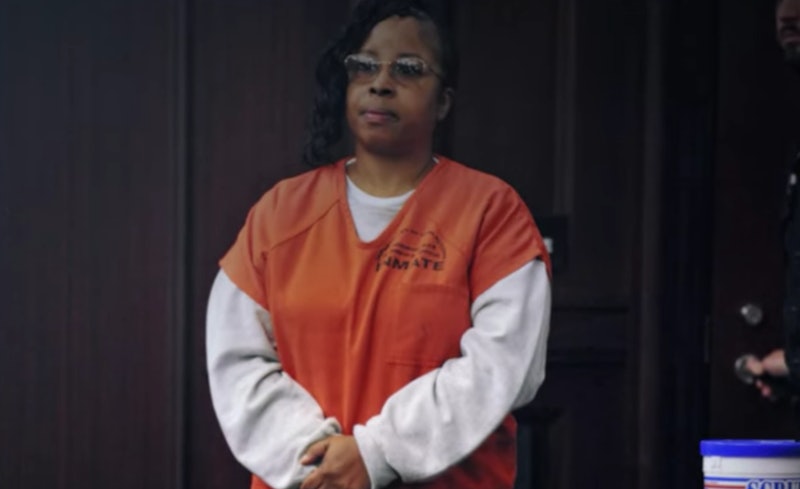 Of all the missing children cases in Episode 6 of Unsolved Mysteries Volume 2, only one has a happy ending: the case of Carlina White, who was eventually reunited with her family. As documented in the show, White was was kidnapped by Ann Pettway in 1987 when she was 19 days old. Pettway, who had experienced several miscarriages, abducted White from a hospital by posing as a nurse. She then raised White as her own daughter for over 20 years, renaming her Nejdra "Netty" Nance.

According to New York magazine, White was in high school when she discovered that her birth certificate was fake. At that point, Pettway confessed to not being her biological mother, but claimed White's mom had abandoned her. White nonetheless searched for her biological parents for several years, eventually finding a photo on the National Center for Missing and Exploited Children's website that looked like her own daughter. She contacted the agency and finally learned the truth in 2011.

According to ABC News, Pettway initially went on the run after White's story made the news, but she eventually surrendered to police. In July 2012, she was sentenced to 12 years in prison. She apologized to White's real family during her court appearance, but they weren't exactly in a forgiving mood. "I'm not really satisfied with the sentence because I figure Ann Pettway should have received 23 years in jail because Ann took 23 from me," said White's biological father, Carl Tyson.

According to records from the Federal Bureau of Prisons, Pettway is still serving her sentence in New York, but she won't be serving all 12 years of it. Her release date is set for April 14, 2021, and she's reportedly been moved to a New York program to facilitate reentry into the world.

In her last interview in 2014, White told the Mirror that she'd forgiven Pettway and was in contact with her. Perhaps they'll have a reunion of their own when Pettway is released.