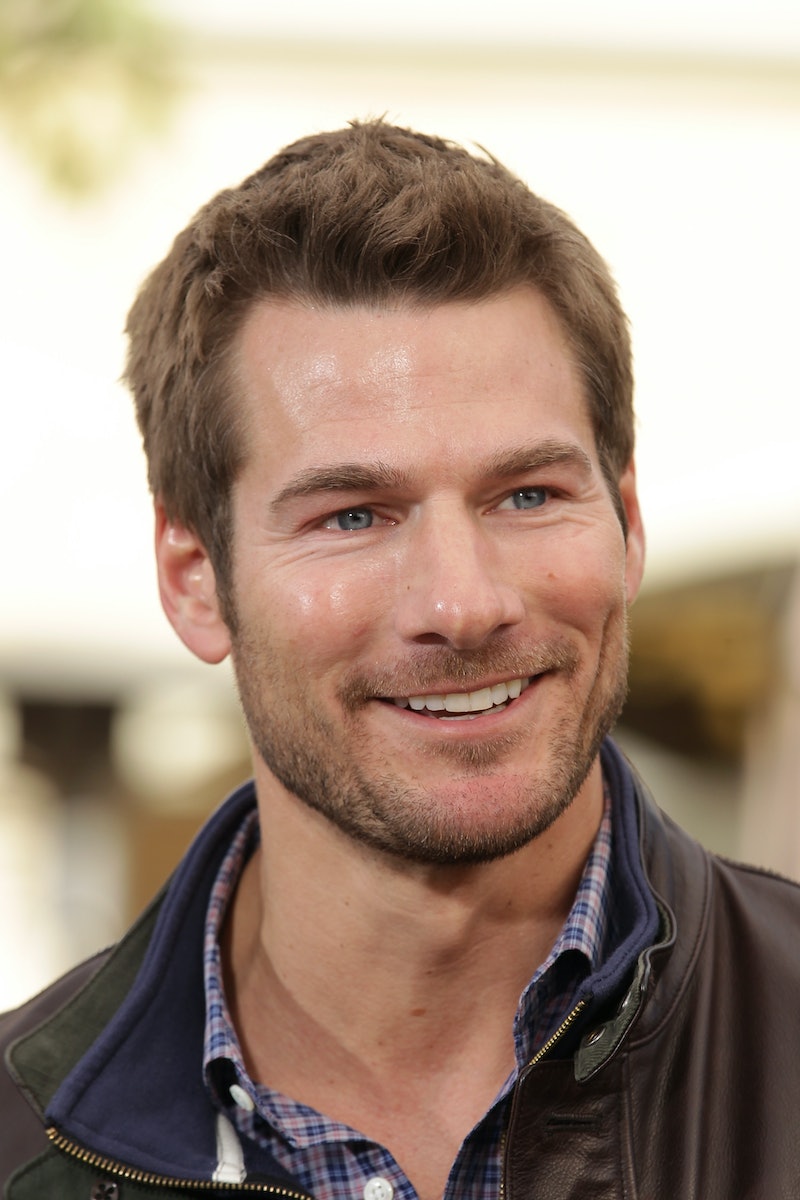 Almost a decade after he tried and failed to find love on The Bachelor, it sounds like Brad Womack is dating someone new. At least, that's what ABC is hinting at.

The July 20 episode of The Bachelor: The Greatest Seasons — Ever! is set to revisit both of Brad's Bachelor seasons (yes, both: he led Season 11 and Season 15). This includes an appearance from Brad, and according to a press release for the show, he has "one final bombshell" to drop on Bachelor Nation: "Has he finally found love?"

This comes 13 years after Brad famously chose no one on The Bachelor Season 11, and 11 years after he got engaged to (and later broke up with) Emily Maynard, who went on to be the Season 8 Bachelorette. Since then, Brad has been notoriously private about his personal life. He isn't on social media and rarely does interviews. When he does, he only talks about his work: Brad is a bar owner with businesses in Austin, Houston, and Nashville. He runs the operation alongside his twin brother, Chad Womack, and their friend Jason Carrier.

Still, there have been a few glimpses into Brad's love life over the years. He had a short-lived romance with fellow Bachelor Nation star AshLee Frazier in 2013, but they broke up after only a few months of dating.

Then in 2017, Brad started dating fitness influencer Jena Mays. "The best thing about this year was meeting you," Jena captioned a photo of them together in October of that year.

She continued to post pretty regularly about Brad throughout 2017 but pulled back in the ensuing years. The most recent picture she uploaded of Brad was in March 2019. "For over two years, Brad has been my backbone. His drive and motivation is beyond inspiring to me. He has always set a great example of what a true, hard-working business owner should be. Brad, thank you for restoring my faith in faithful men and proving good, wholesome gentlemen do exist," she captioned the photo.

It's been over a year since Brad has been spotted on her Instagram, but the two may still be dating privately. Jena still follows his business partner Jason and the social media accounts for Brad's bars, which suggests they're at least still on good terms. Brad's Bachelor: Greatest Seasons interview should help to clear things up.