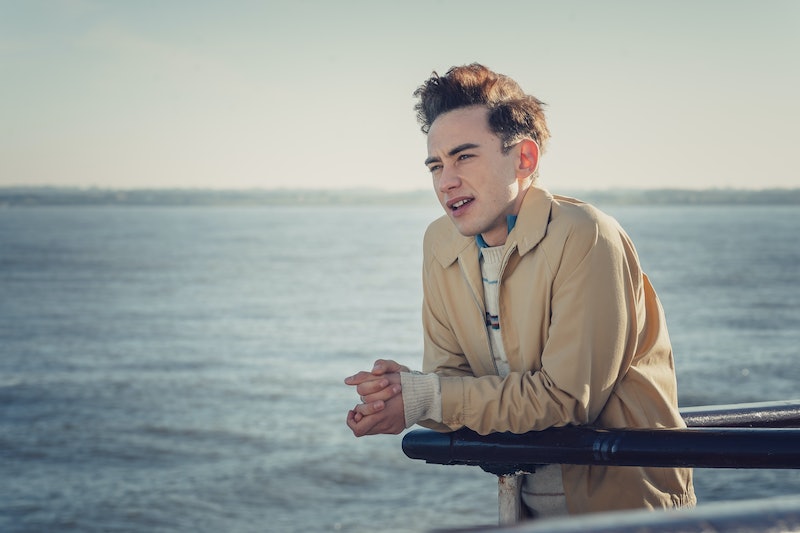 Russell T Davies' newest five-part drama charts the early years of the Aids epidemic in the UK through a small group of friends. Olly Alexander, one-third of British synth-pop trio Years & Years, leads the cast of the new series, starring alongside the likes of Stephen Fry and Neil Patrick Harris. But, what was it that inspired Channel 4's latest offering, and is It's a Sin based on a true story?

Per Radio Times, the drama is set amid the real HIV and AIDS crisis of the 1980s and is loosely based on show-writer Davies' own real-life experiences. Speaking at a press Q&A, Davies, best known for past projects such as Years and Years and Queer as Folk, explained how the story of the show's three central characters mirrors his own experiences as a young gay man living in London during this era.

"This series fits my life literally. I was 18 in 1981, [and] I went to university. A lot of my friends went to live in London, all my gay friends all went to London, and they moved into a big flat in Hampstead I think it was, and they called it the Pink Palace." He continued: "So this is quite literally, a lot of the dialogue has got their jokes and their rhythms and stuff like that."

The It's a Sin creator also touched upon the stark reality of the crisis that inspired his latest work, revealing that HIV sadly claimed the lives of some of his closest friends. "It’s nice to pay testament, it’s nice to remember them. I’m very lucky in my job that I can do this," Davies added.

Speaking previously to Radio Times, show-writer Davies outlined his belief that gay characters should be portrayed by gay actors. A viewpoint which has since sparked wider debate.

“I’m not being woke about this, but I feel strongly that if I cast someone in a story, I am casting them to act as a lover, or an enemy, or someone on drugs or a criminal or a saint, they are not there to ‘act gay’ because ‘acting gay’ is a bunch of codes for a performance. It’s about authenticity, the taste of 2020," Davies explained.