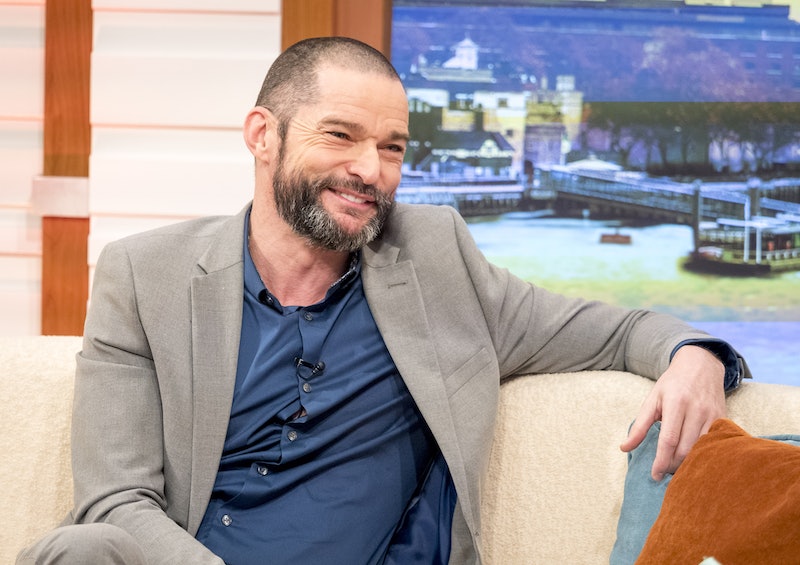 According to a 2016 Daily Mail interview, Sirieix has never been married, but he was in a 12-year relationship with the mother of his two children, although the couple are no longer together. "It's complicated," he told the newspaper, but went on to reveal that he's happy in a new relationship. "And that is all you need to know," he said.

He was also asked about the separation in an interview with The Sun, to which he replied "I'd rather not talk about it, but I'm very happy."

Despite initially keeping the relationship quiet, Sirieix eventually began sharing pictures of his partner – who he affectionately nicknames "Fruitcake" – on Instagram.

Judging by the TV star's recent posts, he remains head over heels in love with "Fruitcake." In fact, in March 2020 he actually proposed to his partner. “We are delighted,” he told The Sun. “As soon as [the coronavirus crisis] is over we are off to Negril for a party on the beach.”

Ever since the first series of First Dates, Sirieix has become famous for his seemingly endless wisdom about life and love. And ahead of his appearance on the Strictly 2021 Christmas special, Sirieix gave his followers some solid advice about maintaining a healthy relationship and love life. “Simple. You get out what you put in,” the First Dates host wrote, accompanied by a beautiful photo of the pair out on a date. “So put some time, interest, excitement, focus, effort and hard work in your relationship. And religiously set time aside for a weekly date night.”

This article was originally published on Oct. 29, 2018