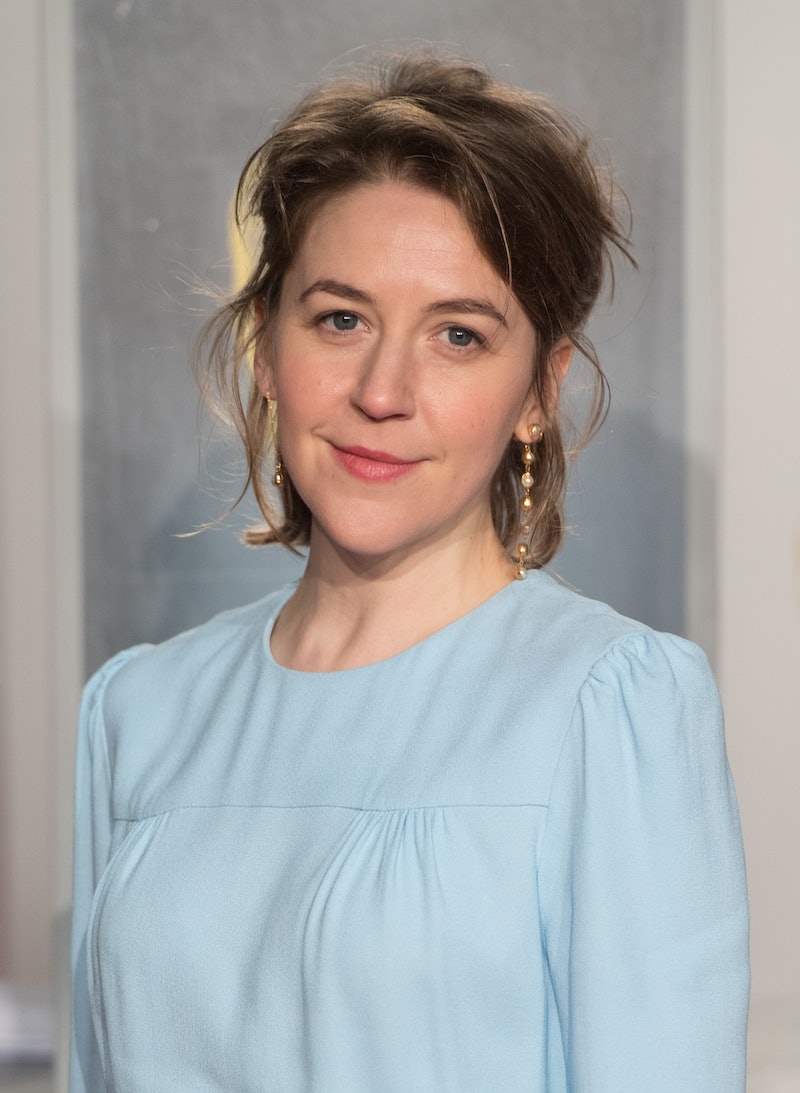 Gemma Whelan is best known for her performances in Game of Thrones, Channel 4’s The End of the F***ing World and, more recently, in ITV’s brand new crime drama The Tower. But, what else is there to know about the actor’s life off-screen, and is Gemma Whelan dating anyone?

Whelan is married to writer and comedian Gerry Howell. Throughout his career, Howell has appeared in the 2006 Channel 4 reality-competition series The Play's The Thing, fronted multiple shows at the annual Edinburgh Fringe Festival, including Portal of Discovery and Glorious Invention, and has released two original works of fiction, The Fantastic Reality of Frederick Goodge and Maybe. Speaking to the Guardian in 2021, Whelan revealed that Howell is also working towards a new career as a therapist.

The pair currently live in London with their daughter Frances and their son Freddie, who was born last month. Announcing the birth on Instagram, the actor wrote, “I just slept on my stomach for the first time in 9 months. Welcome darling little baby – in love doesn't come close.”

As mentioned, Whelan’s latest role can be found in ITV’s The Tower, in which she plays the character of DS Sarah Collins. Speaking to the Guardian, the actor revealed she was in her second trimester with Freddie when filming the new drama but she wasn’t too bothered about her bump being spotted. “I think you’d only notice if you knew I was pregnant and, if you do notice, women have babies, who cares? It was refreshing to be able to not worry about it.”

Based on the novel Post Mortem by former Met Police Officer Kate London, The Tower revolves around the search for a missing police officer who disappeared after she witnessedone of her colleagues and a teenage girl fall from a tower block in southeast London.

In an ITV press release, The Tower’s executive producer, Patrick Harbinson, praised Whelan’s “fierce and gentle, strong and vulnerable” performance in the drama. “She’s one of those actors who is both flawlessly prepared and completely willing to experiment. I could throw changes at her at the last minute and she’d absorb them instantly,” he revealed.