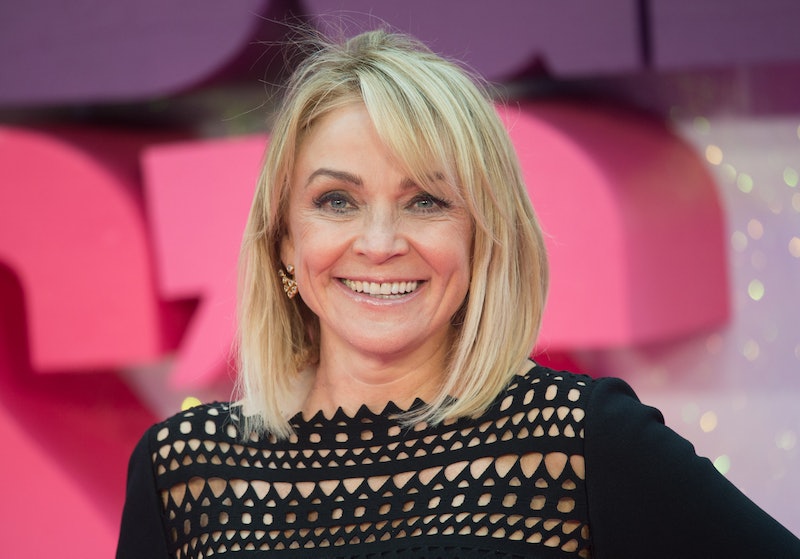 It’s been 25 years (I know) since Helen Fielding penned the undeniably loveable exploits of Bridget Jones. more than two decades later, but speculation over who Mark Darcy could be based on and how Bridget would cope in 2020 is still rife. She’s a national treasure, after all. BBC Two has dedicated a brand new documentary – Being Bridget – to the author and her celebrated character to bolster our spirits, but two questions remain unanswered: Is Helen Fielding married? And where is she now?

Being Bridget looks at the cultural impact that Fielding's oeuvre and how her fictional heroine stands up in the time of Fleabag and #MeToo. Though we now know Bridget intimately from the books and films, she was first and foremost a column in the Independent. Like Bridget, Fielding was working as a journalist and was asked to write about being single in London. She spoke all about dating, diet culture, and navigating the workplace through Bridget. However, shortly after the success of her first book, Bridget Jones Diary, Fielding packed her bags and left Bridget’s beloved London to move to Los Angeles. She reportedly bought a property in the Hollywood Hills in 2000, and has since split her time between America and the UK.

Since turning her columns into a book, Fielding wrote Bridget Jones: The Edge Of Reason, Mad About The Boy, and Bridget Jones's Baby. Each novel was adapted into feature film format, directed by her friend – and former flame – Richard Curtis. Her columns have become a legacy. And while Renée Zellweger, has said she’d love to return to the role of Bridget on more than one occasion, there’s no news on whether there will be a fourth installment of Bridget Jones.

Speaking about bringing Bridget to the big screen to Lauren Laverne on Desert Island Disks, Fielding said, “'I think the social circumstances surrounding Bridget then are different from now. It wouldn’t have been possible to write it in that way now – things have changed, happily. I took my kids to see a screening of the movie: I hadn’t seen it for years and years. And I was staggered, you couldn’t write that now: the level of sexism that Bridget was dealing with.”

Like her heroine, Fielding was rather unlucky in love, though she does dave two wonderful children. In 1999, she met American comedy writer Kevin Curran, who wrote for Late Night with David Letterman andThe Simpsons. The pair were together for a decade and have two children, Dashiell and Romy, who feature in Being Bridget. According to the Daily Mail, they never married, though Curran did propose to Fielding whilst she was pregnant with their second child. The pair split, but remained friends, and Curran passed away in 2016 from cancer complications.

Fielding has dedicated her life's work to writing the Bridget Jones series, co-writing the films, and dispelling the myths and legends that have surrounded her heroine over the last two decades. BBC Two have developed Being Bridget, a documentary that will look at whether Bridget Jones stands up in 2020. Fielding and her friends who inspired the original characters will be interviewed and fans will get to pay tribute to the queen of the granny pants.