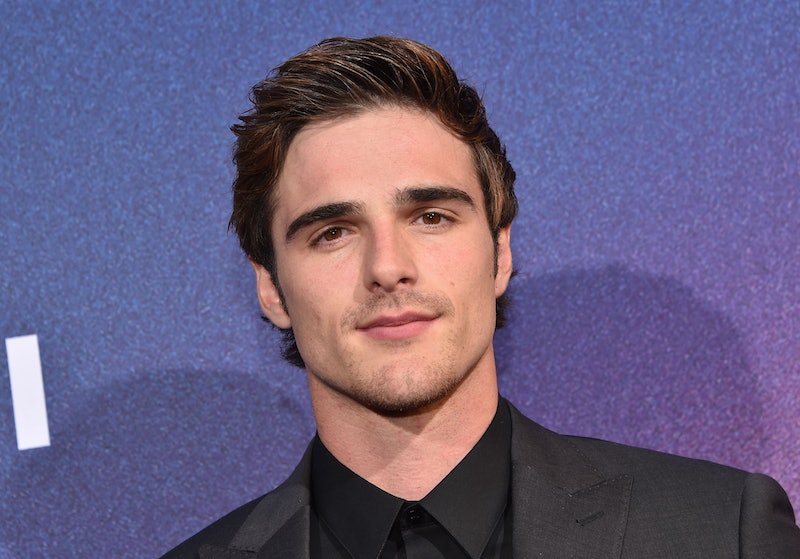 In The Kissing Booth, late-bloomer Elle (Joey King) falls for her best friend's bad-boy older brother Noah (Jacob Elordi), breaking one of their cardinal friendship rules and threatening their lifelong bond. The Kissing Booth became an unexpected hit, and also spurred a real-life romance between stars King and Elordi. But Elordi is now rumored to be dating Zendaya.

King and Elordi had a fairly public courtship. The two attended events together and shared snapshots of their love on Instagram. "It's exciting for people to know what they saw on screen was real," King told the New York Times. But after dating for two years the couple unofficially split up, with Elordi scrubbing all traces of King from his Instagram.

Elordi said very little about the breakup, then in November 2018 he announced he was taking a break from social media. As Elordi told ET, "The fact that somebody you don't know knows your name could be quite disembodying. Whatever people are talking about [on social media] is not your business, it's kind of how it feels. Unfortunately, it just has my name involved in it but it literally has nothing to do with me. It just doesn't affect the trajectory of my life. So I just kind of ignore it."

Rumors flew in June 2019 of a new relationship, when model Cari Flowers posted several cozy photos to her Instagram featuring Elordi, including one of Elordi and Flowers kissing. The photos, however, have since been deleted.

But the rumor mill went into overdrive once again when Elordi and his Euphoria co-star Zendaya were photographed together at the HBO teen drama's premiere. The speculation could have been dismissed as mere 'shipping, except in August 2019 the two were seen vacationing together in Greece in the background of a tourist's photo. This January, Zendaya presented Elordi with the Rising Star honor at the American Australian Association Arts Awards and introduced Elordi as her "best friend." Elordi has since echoed her platonic sentiment in several interviews, telling GQ she's "like my sister." But a photo snapped of the couple kissing in NYC this February could suggest otherwise.

Whether Zendaya and Elordi are officially dating still remains a mystery, but it's clear the two enjoy each other's company.