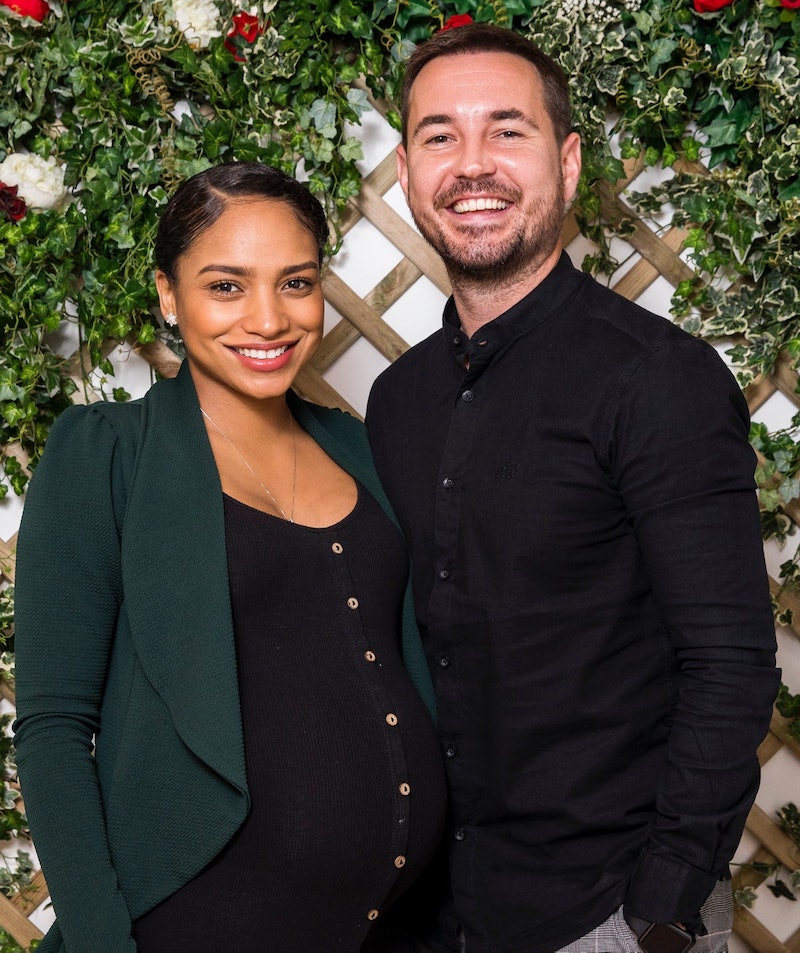 Series 6 of Line of Duty wis set to air on BBC One on March 21. After the cast and crew had to take a short break in filming due to COVID-19, AC12 will reunite to bust more corrupt cops and dead cases. If you’re a fan of the crime thriller series it’s likely you feel like you know the characters, and the actors who play them, inside out but is Martin Compston married?

He is indeed married, and has something pretty significant in common with his wife — Tianna Chanel Flynn. Like Compston, Flynn is an actor. However, the pair weren't first introduced on set. The Sun reports that they actually met in a hotel in LA where Flynn was working. They got married in Scotland in 2016 before moving out to live in Las Vegas near her family. Closer revealed that in 2019 they shared the news that they were expecting their first baby together.

In the past, Line of Duty has been filmed in Birmingham and Belfast. That has meant Compston flying over from the U.S. for filming. In March 2020 he told Good Morning Britain that this posed a bit of a difficulty when the show had to put a pause of filming due to the pandemic.

“I was very lucky. I was just in my flat on a Saturday night, learning my lines for the week ahead. The news came through that Trump had suspended all flights from the UK, so I think within 12 hours I was on a flight,” he told Good Morning Britain, “I was on a production that I've been on for a long time and our producers are friends and understand, and they said to me, "You've got to put family first".”

It’s clear that Compston's family is hugely supportive of him and his career. After The Nest aired on BBC One in April 2020 he paid tribute to Flynn for holding down the fort. On Instagram he wrote, “the only reason I was able to take the job on in what was a personally amazing but chaotic time is I have an absolute warrior of a wife @tianna_flynn.”

In her Instagram bio Flynn details that she’s a realtor as well as an aspiring actor. According to Metro, she’s appeared in Secret Diary Of An American Cheerleader and an episode of How To Get Away With Murder. However, you may also recognise her from Series 5 of Line of Duty. She made a quick appearance on the show but it didn’t require her going on set. Episode one saw DS Steve Arnott messaging a woman named Tina on a dating app in a bid to get over DS Sam Railston (played by Aiysha Hart.) Flynn’s picture was used to represent Tina, Arnott’s new crush.

Line of Duty creator Jed Mercurio confirmed in a tweet that filming for season six finished in Nov. 2020 after taking a short break. You’ll be able to see Compston back in action on BBC One on March 21.