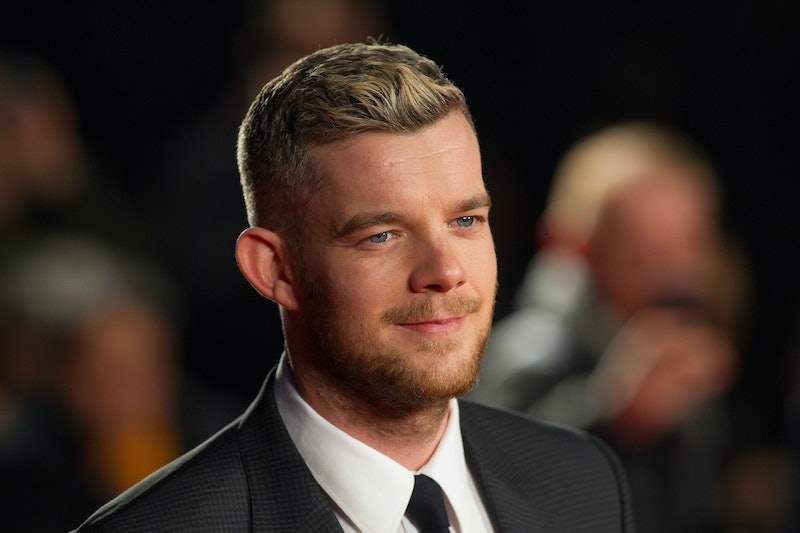 If you're anything like me, you'll be pumped for ITV’s psychological thriller The Sister. Created by Luther’s Neil Cross and adapted from his novel 2009 Buried, the series features Amirta Acharia, Bertie Carvel, and Russell Tovey. But is Russell Tovey married?

Well, the short answer is no, he is not married. But he very nearly was. In fact, Tovey and his boyfriend, fitness coach and rugby player Steve Brockman, became engaged in February 2018, according to E!.

At the time, Tovey told the Daily Mail that the engagement was "completely unexpected," but that he was "very very happy and looking forward to having a proper party to celebrate." It's not clear how long the pair had been together, but they had been seen together out and about and at events the previous year (2017).

In June 2018, it was revealed that sadly the pair decided to end their engagement and part ways. The news came to light when Tovey was asked by one fan on his Instagram if he was still with Brockman (after seemingly deleting pictures of him from his page), to which he responded: "No, darling." However, Tovey and Brockman confirmed they reconciled in August 2019. Whether or not they’re still engaged is another matter. “Well, I don’t know how it works. Because we were, then we broke up, now we’re back together,” Tovey told the Telegraph. “Is it like Snakes and Ladders? Do you go back to the beginning of the game and have to work your way back up again?”

There’s also the slight issue of there not being a ring anymore. “I sold it, got the money, then gave it to my brother who was taking his family to Disney World,” the actor explained. “I gave him the cheque and said, ‘Spend this on sweets.’ I didn’t want the money, I just wanted a big exorcism.”

Tovey takes on the role of Nathan in ITV’s new show The Sister, which debuts tonight (Oct. 26). Nathan is haunted by an incident before meeting his wife Holly (played by Amrita Acharia) and will do everything he can to protect her from it. Holly has her own demons to bear, as her sister Elise (played by Simone Ashely) went missing without a trace on New Year’s Eve in 2009. Could these two incidents be related? Who knows.

You can watch the trailer for The Sister below, ahead of tonight’s debut:

The Sister will begin airing tonight, Monday 26 October at 9 p.m. on ITV and the ITV Hub. The four-part series will then air for four consecutive nights.

This article was originally published on May 14, 2019