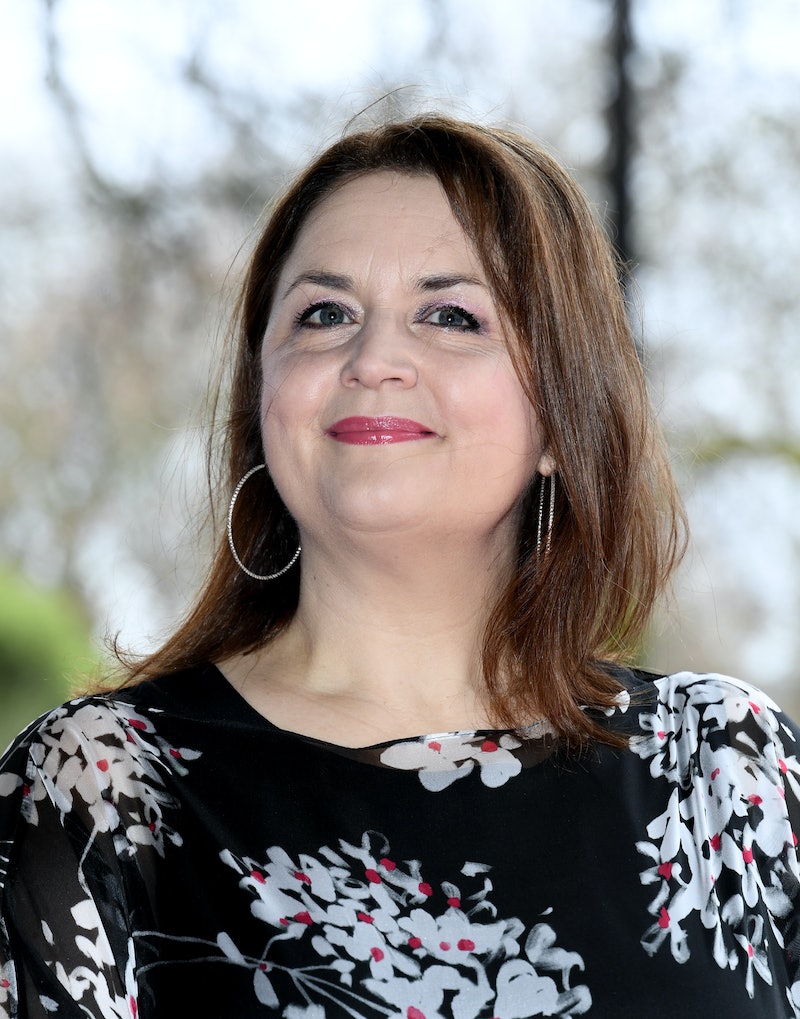 I’m A Celebrity...Get Me Out Of Here returned to screens on Nov. 15 and the campers are settling into their first fews days in Gwrych Castle. Australia was off the cards this year due to the pandemic but it’d seem the gruesome tasks have translated to their new surroundings perfectly. There’s some pretty big names on the series this year with Mo Farah, AJ Pritchard, and Victoria Derbyshire all testing their survival skills. But is Ruth Jones going into I’m A Celebrity? The show has promised two new latecomers and the Gavin & Stacey star is believed to be one of them.

As this year's campmates are just getting into the routine of surviving off rice and battling the elements, the anticipation of new campmates is palpable. Bookkeepers Paddy Power are already setting odds on who will enter the castle next and it’d seem Jones is a very popular option. She’s currently the front-runner with 3/1 on her entering the show.

A spokesperson from Paddy Power said: "With travel restrictions limiting the chances of a Hollywood star joining the castle this year, producers might need to look more locally for some inspiration –and we think Ruth Jones is a 'tidy' option."

I reached out to a representative of I’m A Celebrity to get the low down on the campmates to come but I’m yet to hear back.

And Jones isn’t the only Welsh celebrity who has been pegged as likely entering the show. Rugby player Gareth Thomas, singing sensation Tom Jones, and fellow Gavin & Stacey actor Joanna Page have all been mentioned by Paddy Power as potential contestants.

Jones is yet to drop any hints whether she is even watching the show, let alone entering the castle, but one celebrity has let slip that he might be making the journey to North Wales. While being interviewed by Hello!, singer Russell Watson was asked about rumours that he may be going on I'm A Celebrity, to which he replied "watch this space."