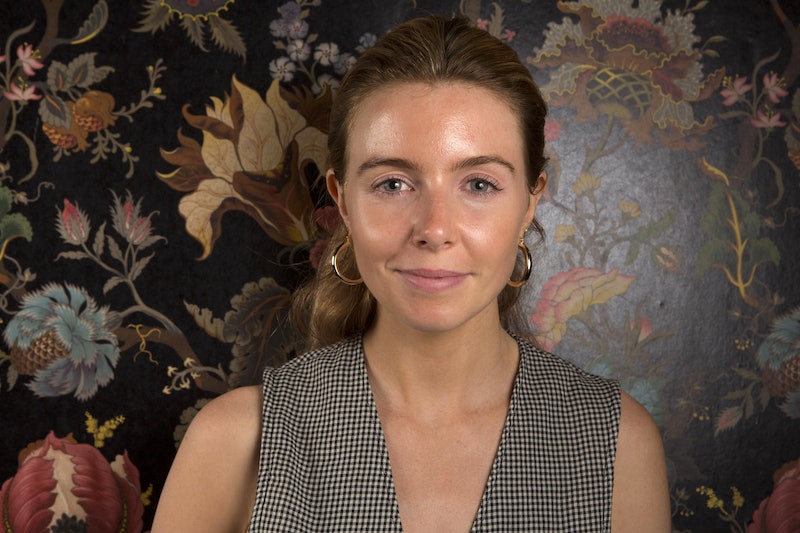 Documentary filmmaker and journalist Stacey Dooley has remained a regular face on British telly since winning Strictly Come Dancing in 2018. Already this year, she’s helped families find long-lost relatives on DNA Family Secrets, and now she’s putting rookie cooks to the test on BBC3’s new cooking competition Hungry For It. Outside her telly life, she and Strictly dance partner Kevin Clifton have remained an item since lifting the glitterball trophy. But how is their relationship going, and is Stacey Dooley married?

The short answer: not that we know of. Neither Dooley or Clifton have announced any form of engagement, but speculation started rising when Dooley posted a holiday snap in Dec. 2021. Fans spotted a ring on her left hand. During an appearance on The One Show in the new year, she told presenters Lauren Laverne and Jermaine Jones they would “absolutely be the first to know, but no, I’m so dull. I’m not getting married.” A month later, Dooley expressed that she’s “not desperate to get married” and that it’s not something she necessarily needs to remain happy in her relationship.

“I’ve spoken very openly that yes, I would love a family one day, but there’s no rush, no pressure,” she said. Dooley reiterated this during an episode of her series Stacey Sleeps Over, saying she’d be much more interested starting a family with Clifton than getting married. “I can’t think of anything worse than being a [traditional] wife. I would be useless, completely and utterly useless,” she said. “He’d divorce me in a heartbeat.”

But the pair do live together, and they regularly post snaps together in their London home which is the epitome of cool, packed full of fresh flowers, pampas grass, chic chairs, rugs, art, and little nooks. With Dooley in charge of the decor, that hardly comes as a surprise, TBH.

Dooley and Clifton first went public with their relationship in April 2019, and made it ‘Instagram official’ around that time as well, per The Sun. Their confirmation followed months of rumours about the pair’s dancing partnership being more than just friendly.

The couple seem to be super happy and loved up, if their Instagram accounts and recent comments are anything to go by.

Speaking to The Guardian in July 2020, Clifton spoke about the fact the two get on like a house on fire at all times. “She was swapping stories with some friends: ‘How are you finding lockdown with your partner?’ And she said: ‘Me and Kev don’t argue – we get on well as mates as well as a couple.’” Cute!

But it hasn’t all been smooth sailing. While their relationship continues to flourish, Dooley expressed her discontent with having to deal her private life being not so private. “I do love my job, but I suppose what I hadn’t anticipated when I became a bit more public facing was the intrusion into my personal life,” she told The Telegraph.

More like this
Paapa Essiedu Likes To Keep His Relationship Pretty Private
By Maxine Harrison
Yes, Luca Bish Really Doesn’t Drink Alcohol
By Shahed Ezaydi and Sophie McEvoy
'Love Island’s Latest Bombshell Has His Mind Set On One Girl In Particular
By Sophie McEvoy
'Love Island' Has Revealed Its Newest Bombshell Islanders
By Sam Ramsden and Frances Stewart
Get The Very Best Of Bustle/UK