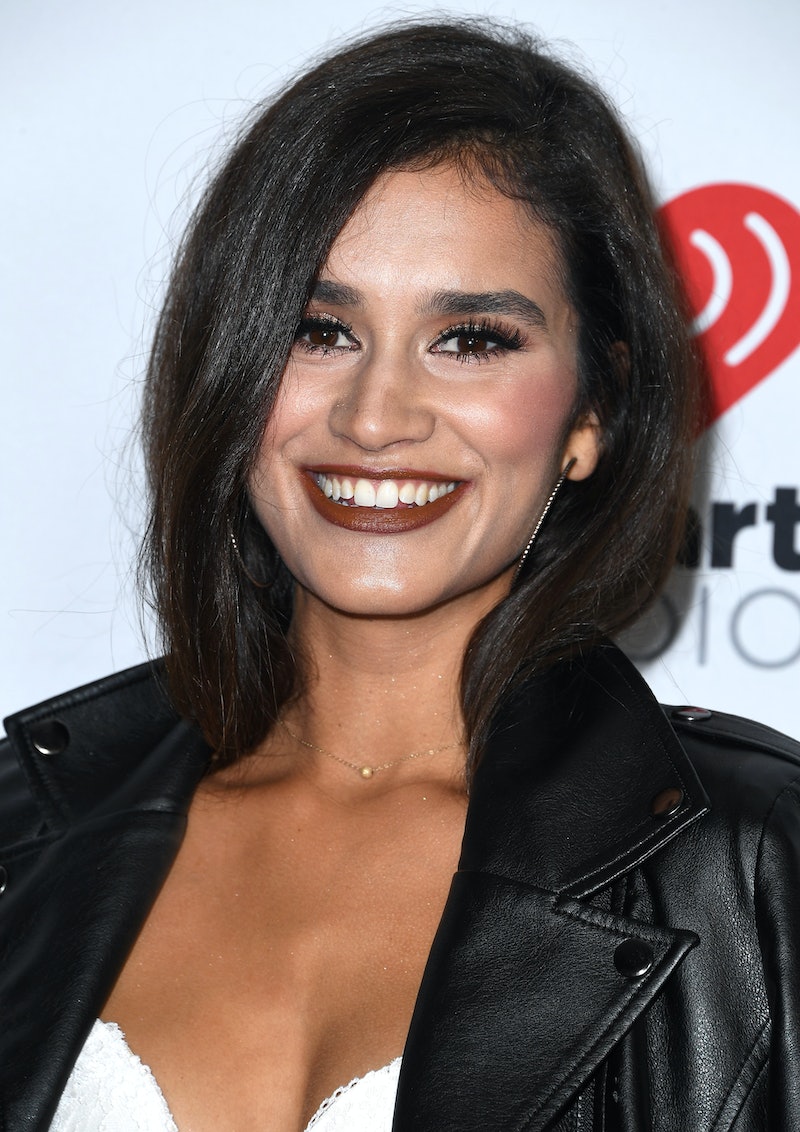 After having two very public relationships on The Bachelor (with Nick Viall) and Bachelor in Paradise (with ex-fiancée Derek Peth), Taylor Nolan has been keeping her personal life private. She dated a guy she referred to as "Canada Man" for a year without revealing his identity, and the same goes for the new person Taylor is dating, who she’s calling “Toronto Lover.“

According to Us Weekly, Taylor began seeing Toronto Lover last November, shortly after she split from Canada Man. However, they’ve been keeping things casual. She said on her Let's Talk About It podcast that he wasn't the only person she was seeing when they met, but that she did have an excellent "sexcation" with him. Fast forward eight months, and they still haven't defined the relationship.

“This isn’t a ‘this is my new boyfriend’ post,” she wrote in a June Instagram post of her and Toronto Lover, explaining that she still considers herself single. "I have zero idea what will happen in the future. What I do know is that I was really happy this week."

In a July Instagram Story, Taylor said that while the two are still seeing one another, the distance has made things hard — especially during coronavirus when traveling between countries is tricky. He lives in Toronto, and she's in Seattle. "He is great. If we lived in the same place, our relationship would probably look differently," she said. "He's expressed interest in wanting more and so have I."

The pair did get a little more in early August, when Toronto Lover visited Taylor in Seattle. However, they still haven’t made anything official. In the meantime, Taylor has continued to be open about all aspects of her dating life, including during a recent Instagram Story when a follower asked if she'd ever been with a woman. Taylor said yes, and added that she's pansexual. "There's, like, many non-binary, trans folk that I follow, too, that I'm like, 'If it [wasn't] COVID, I'd be sliding into these DMs," she said. "Just, like, if I find you attractive, I find you attractive. It doesn't matter if you're a man, if you're a woman, if you're trans, if you're non-binary, like, I don't really care what you identify with. If you're hot, you're hot."