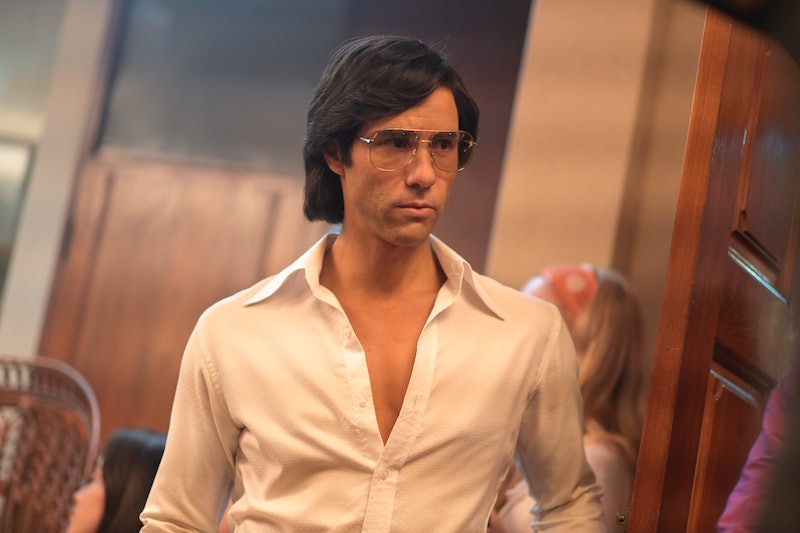 BBC's tense new crime drama The Serpent centres on the heinous crimes of an elusive international serial killer, his romantic relationship with a long-time accomplice, and the man who helped bring him to justice. But what else is there to know about this dramatic tale, and is The Serpent based on a true story?

Starring Tahar Rahim and Jenna Coleman, the BBC drama is based on the true story of the French-Vietnamese serial killer Charles Sobhraj, who acquired the nickname The Serpent due to his ability to evade the authorities. Sobhraj is thought to have murdered at least 12 people in south-east Asia throughout the 1970s, the majority of whom were young backpackers. He was eventually caught in 1976 and jailed for 12 years. However, after managing to escape from prison a decade later, Sobhraj was again jailed and sentenced to a further 10 years behind bars.

In 1997, he was released and went on to cash in on his criminal status, giving paid interviews to journalists at major publications. Six years later, Sobhraj travelled to Nepal — a country in which he could be arrested. When authorities were notified of his whereabouts, he was eventually caught and sentenced to life imprisonment in a Nepalese jail, where he still resides to this day.

As the Radio Times reports, BBC's The Serpent follows the story of Sobhraj's cat and mouse game with the authorities, including his relationship with girlfriend and accomplice, Marie-Andrée Leclerc, and the Dutch diplomat Herman Knippenberg, who eventually identified Sobhraj as the killer.

The role of Sobhraj is taken on by French actor Rahim, who is perhaps most notable for starring in the Academy Award-nominated crime drama A Prophet and BBC Two's The Looming Tower. Jenna Coleman, of Doctor Who and Victoria fame, stars in the BBC's true crime offering as Marie-Andrée Leclerc, whilst MotherFatherSon's Billy Howle appears as Herman Knippenberg.