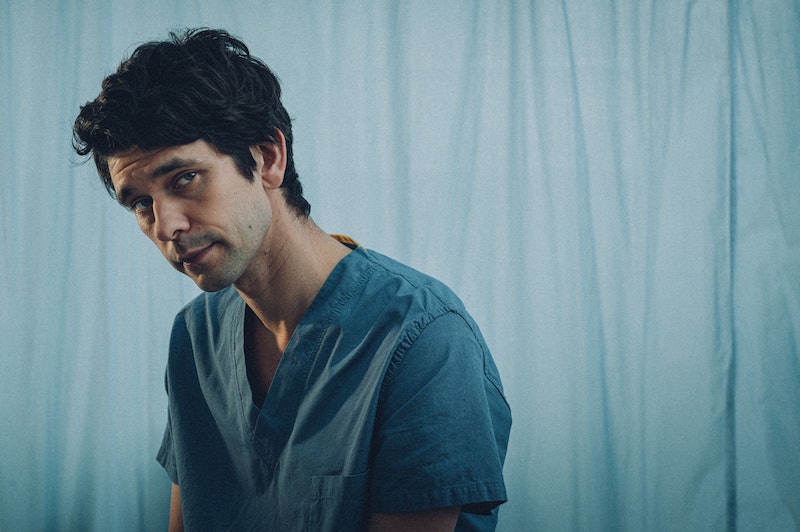 Adapted from former doctor Adam Kay’s memoir of the same name, BBC’s latest drama This Is Going to Hurt sees Ben Whishaw play Kay as he experiences medical training and all the stress that comes with it. The memoir itself comprises diary entries written about Kay's time in medical training, but is the BBC drama actually going to follow these entries? Or have they been somewhat dramatised for television?

When the broadcaster first announced that Whishaw would be playing Kay, they describe his portrayal as a “fictional version of Adam”. Obviously, some things have changed in the process of developing the memoir onto the small screen. Had it been a direct adaptation, Kay has said it would have played like a “one-man sketch show” rather than a fully-fledged drama. Instead, as The Comet notes, Kay has expanded the medical world of his diaries to fit a conventional series format.

Reiterating that “the greatest hits are all here,” Whishaw reckons that Kay has done a pretty good job adapting the book into a show. “A lot of the humour that’s in the show is just drawn directly from real-life stuff that happened to Adam,” he explained. “And to a degree, a lot of the jokes are Adam’s way of coping, I suppose, with the pressures of being a doctor.”

As Whishaw points out, Kay describes This Is Going To Hurt is as much a “love letter to the NHS” as highlighting the stress of such a demanding job. “It was such an achievement for Adam to have got that down on a page in the way he did,” the actor told Deadline. “I remember Adam saying he wanted it to be a love letter to the NHS and I just thought ‘well that sounds like a good thing for me to do’,” he concluded.

Kay adds that he’s always wanted the book and the series, which he also wrote, to show the NHS “with all its flaws and characters” to help doctors that are in similar positions. “Hopefully in showing these complicated people dealing with an almost impossibly difficult job, it will remind doctors, midwives and healthcare professionals that it’s OK not to be alright.”