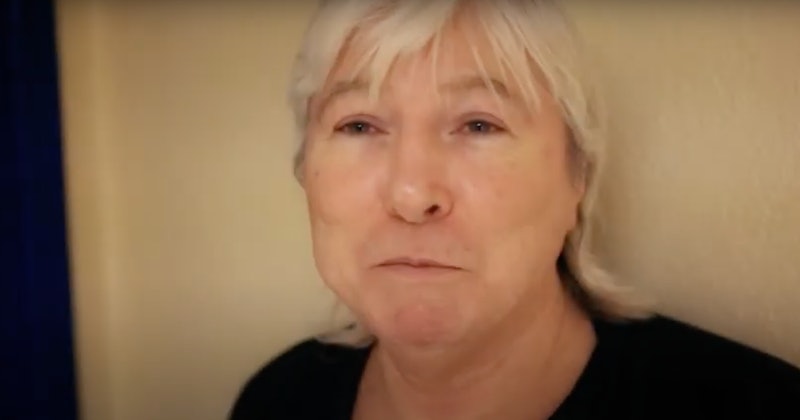 Thomas Randolph was sitting on death row for the murder of his wife and another man when his fortune changed dramatically in December 2020 and his conviction was reversed pending a new trial. A judge ruled that the prosecution shouldn't have been allowed to include information about a previous murder Randolph had been investigated for, because he'd been acquitted in that case. However, while he awaits his new trial, Thomas Randolph will remain in prison, per the New York Post.

Randolph was originally sentenced to death for the 2008 murders of his sixth wife Sharon Causse and a man named Michael Miller. Randolph has long claimed to be innocent, according to the Post, saying that Miller had broken into their home, and shot and killed Causse, leading him to kill Miller out of self-defense. However, Fox 40 reported that the prosecution's case alleged that Randolph had hired Miller to kill Causse for the life insurance payout, but then took matters into his own hands to kill Miller after she was already dead.

Causse is Randolph's fourth wife to die. In 1986, Randolph was tried for the death of his second wife, Becky Gault, and was acquitted after his lawyers convinced the jury that Gault died by suicide. His fourth and fifth wives reportedly died after heart surgery and of cancer, respectively, according to the Las Vegas Review-Journal. The outlet noted that his two surviving wives testified against him at his initial trial for Causse's death and claimed that they'd feared for their own lives while married to him.

After Randolph was sentenced to death in 2017, his case was automatically put up for appeal as all capital punishment cases are, per People. That appeal worked in his favor, and his conviction was reversed in late 2020. According to Nevada inmate files, the now 66-year-old Randolph is being held at the High Desert State Prison in Indian Springs, Nevada, while he awaits a new trial.

Fox 40 reported that he claimed to the podcast Killer Genes that he is innocent and looking forward to the justice system working in his favor. "I'm just happy as can be because, as I told everybody, I didn't do this. I didn't kill Becky. I didn't kill Sharon," he said. "And I think I'm more happy not with the fact that I'm getting a new trial, I'm more happy that the system didn’t let me down like it's let down so many other people. Like it had let me down for going on 13 years."

His case will now be explored in the three-part NBC series The Widower.

More like this
Alleged Cult Leader Larry Ray Is Awaiting Sentencing Following His Conviction
By Brad Witter
Jeffrey Dahmer’s Arresting Officer John Balcerzak Got His Job Back After Being Fired
By Grace Wehniainen
Gabby Petito’s Family Responded To The New Lifetime Movie About Her Final Days
By Grace Wehniainen
Where Is Lionel Dahmer Today? Jeffrey Dahmer’s Father Reflected On The Serial Killer’s Death In 2020
By Brad Witter
Get Even More From Bustle — Sign Up For The Newsletter