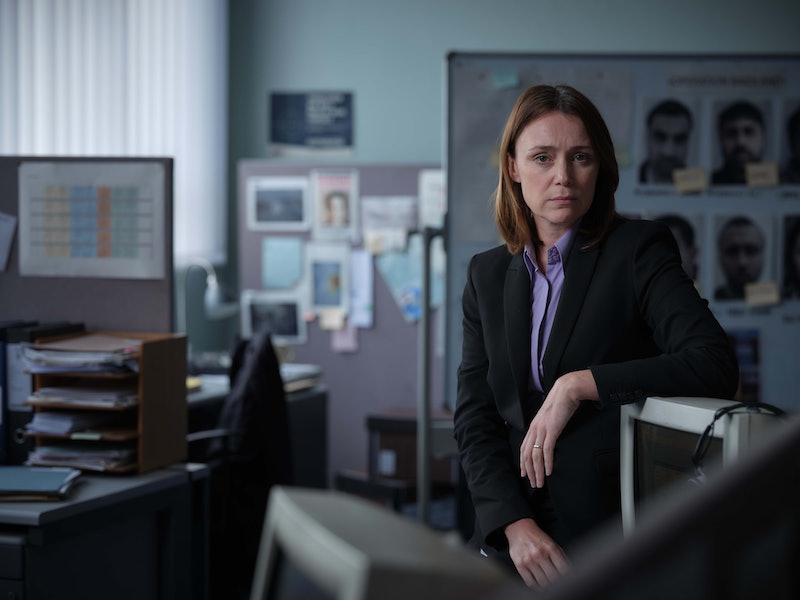 The tragic murder Banaz Mahmod is at the centre ITV's latest two-part factual drama, Honour. The series follows the investigation into the killing of Banaz, which had been arranged by members of her own family. Featuring in the show's cast is Keeley Hawes, who appears in the drama as the woman leading the case. But is DCI Caroline Goode based on a real person?

As the Radio Times reports, the character of Detective Chief Inspector Caroline Goode is based on a real person, and was the woman tasked with investigating the Banaz Mahmod case.

As the Daily Mail reports, Goode had been working as a senior detective in the Metropolitan Police’s Homicide Command when she was asked for advice regarding a missing persons case in January 2006. After looking into the case and realising the many police failings that had occurred prior to Banaz's disappearance, Goode decided to upgrade the investigation to a possible murder inquiry. Soon after, DCI Goode identified her main suspects, which included Banaz’s father, her uncle, and her estranged husband. After gathering enough evidence, Goode was able to secure the conviction of five members of Banaz's own family.

Goode was later awarded the Queen's Police Medal for her work on the investigation into the so-called honour killing of Banaz. Speaking on BBC Breakfast, she revealed how bringing the killers to justice was a massive challenge, but rewarding for both herself and colleagues.

As mentioned previously, Goode is portrayed by Line of Duty's Keeley Hawes in ITV's Honour. As the Radio Times reports, Hawes recently discussed the added pressures of taking on this particular role, and the responsibility of depicting a real-life story of this tragic nature. "With something like this, and especially with this, we were all so mindful that we were dealing with real people," she explained, adding: “The responsibility is huge, it’s huge. I felt it everyday, I felt it everyday since. I really have, I haven’t taken it lightly, and you know you want to do the right thing by everyone involved because it is about those two women. And you want to give Banaz the utmost respect you know, and also by Caroline.”

Hawes is joined in the show's cast by acting newcomer Buket Komur, who will play Banaz, Tehran star Moe Bar-El as Rahmat Sulemani, Banaz's boyfriend at the time of her murder, and Carnival Row's Waj Ali as Mohamad Marid Hama, one of Banaz's cousins who was convicted of her murder.