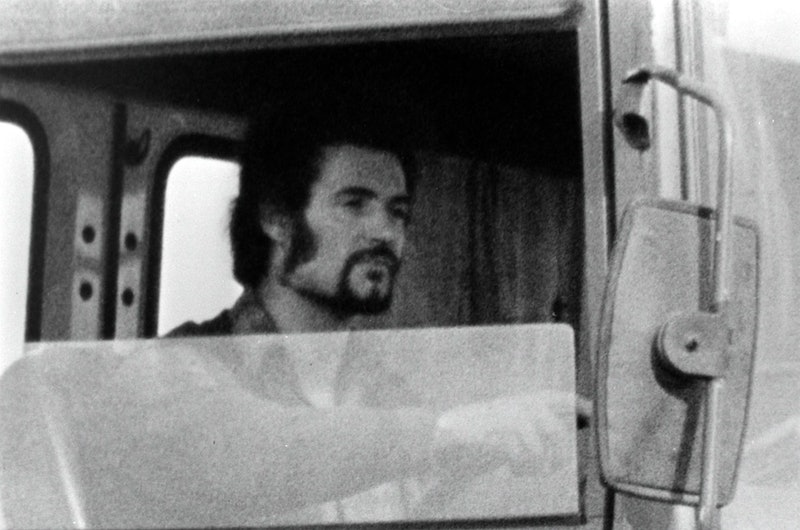 Following the success of Des and White House Farm, ITV has commissioned a six-part series based on the crimes of Peter Sutcliffe. Titled The Yorkshire Ripper, a name the serial killer was dubbed during one of the biggest manhunts in British criminal history, the series will follow "the desperate cat and mouse hunt for Sutcliffe," per an ITV statement.

Based on the book Wicked Beyond Belief: The Hunt for the Yorkshire Ripper by Michael Bilton, the series will place "the victims, their families and the survivors at the heart" of the story as director Paul Whittington tells ITV, who also worked on Des and White House Farm. Written by George Kay (one of the geniuses behind Netflix's Criminal), the series tells "a vital story about class prejudice, pervasive and entrenched societal sexism and women simply not being heard that still has relevance today," Whittington adds.

At the time of his arrest in 1981, Sutcliffe had murdered 13 women during a killing spree spanning over five years in North England. He attempted to murder seven others, with his motive being an alleged "hatred of prostitution" as well as "women of 'rather loose morals' who visited pubs and clubs but weren't necessarily sex workers," per the Telegraph. Sutcliffe was subsequently sentenced to 20 sentences of life imprisonment.

"In a story full with eye-watering statistics, one for me has always stood out: Peter Sutcliffe rendered 23 children motherless," series writer George Kay tells ITV. "That one fact in itself demands that any definitive drama about this case should encompass far more than just the story of the police investigation." He continued:

"We will focus not just on the police, therefore, but the victims, the families, those who were attacked but not believed, those whose lives were permanently changed. This is not a story of a Ripper who hailed from Yorkshire, but the story of how Yorkshire was ripped apart."

More like this
Stanley Tucci Is Next Level In The BBC's 'Inside Man' Trailer
By Sam Ramsden and Sophie McEvoy
How A Location Blunder Changed The Outcome Of 'The Capture' S2.
By Darshita Goyal
UK Audiences Will Soon Be Able To Watch 'The Bear'
By Frances Stewart
Louisa Harland’s New Show Is A Far Cry From Derry Girls
By Frances Stewart
Get The Very Best Of Bustle/UK