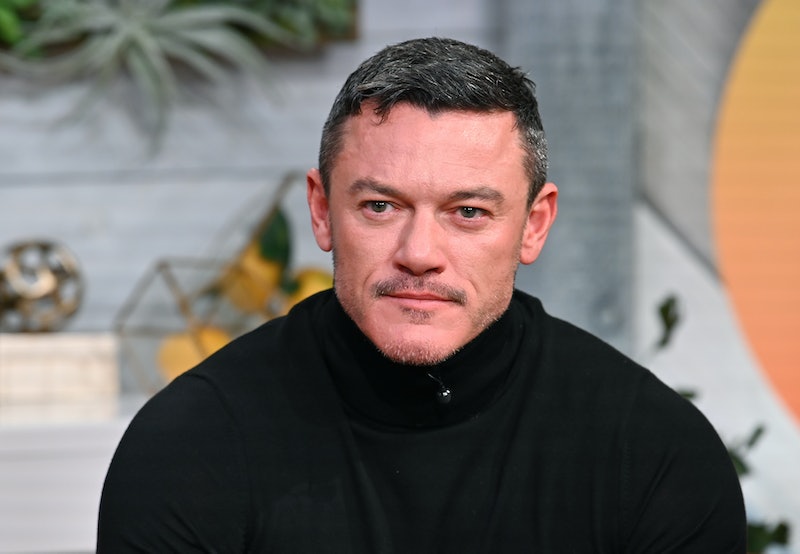 Adapted from the novel Catching the Bullseye Killer, the latest gripping TV series to grace our screens will follow the true story of how a serial killer was eventually brought to justice after two unsolved murder cases were reopened. The Pembrokeshire Murders is ITV's latest true crime drama to delve into one of Britain's most shocking crimes, and with a cast headlined by the likes of Fast & Furious star Luke Evans, you won't want to miss a single second.

As the BBC reports, the crimes on which the series is based took place back in 1985, when John Cooper murdered brother and sister Richard and Helen Thomas at their isolated mansion, close to Milford Haven, Pembrokeshire. After fatally shooting his victims, Cooper went on to set the property alight — and four years later, his murderous streak continued when he killed Peter and Gwenda Dixon on the Pembrokeshire coastal path near Little Haven. The murders were left unsolved for years afterwards, however, Police officer Steve Wilkins reopened the double-murder cases back in 2006, and five years later, Cooper was found guilty and sentenced to life in prison.

As Deadline reports, the three-part series will focus on a two-decade search for the cold-blooded serial killer, and as mentioned previously, will star Luke Evans as police officer Steve Wilkins — who also co-wrote the true-crime novel on which The Pembrokeshire Murders is based. Filming of the drama took place earlier this year ahead of lockdown, and speaking on social media, Evans revealed that he is "so thrilled to be shooting this incredible true story" in his homeland of Wales. Joining The Alienist star in the show's impressive cast is Keith Allen as John Cooper, Owen Teale as Gerard Elias, Caroline Berry as Pat Cooper, David Fynn as ITV News journalist Jonathan Hill, and more.

A trailer was aired on ITV on Monday, November 30, revealing that the series will be premiering in January next year, but no specifics have been revealed yet.

The upcoming series was commissioned by ITV’s Head of Drama, Polly Hill, who praised the show's script as being a "fascinating and insightful" exploration into how the Dyfed Powys Police force reopened a previously unsolved case, and brought a serial killer to justice. Hill also went on to tease Evans' "incredible" performance, and promised that The Pembrokeshire Murders is going to be an "unmissable drama" for ITV audiences.

While a specific release date for the series is yet to be announced, it's great to know we have yet another brilliant true-crime drama to look forward to in 2021.

This article was originally published on Jan. 22, 2020