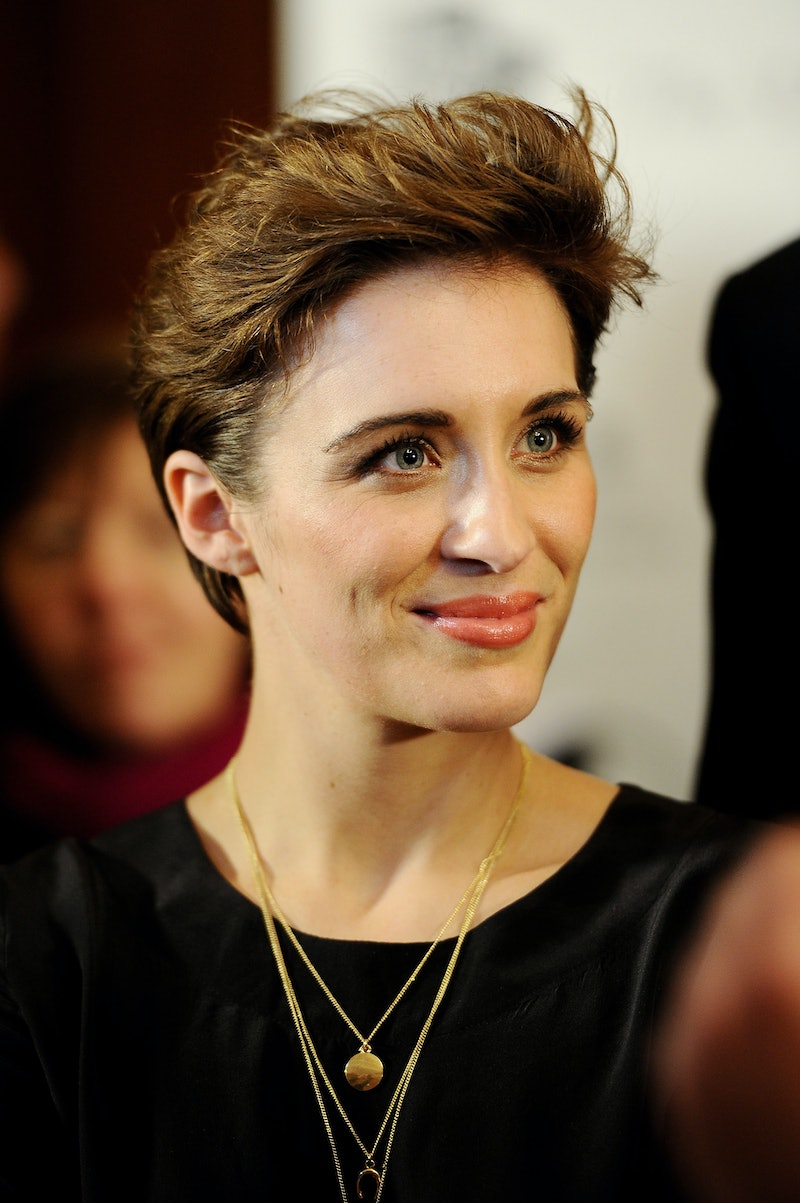 The nights are slowly drawing in, and that means one thing – new dramas. One star has made the jump from the BBC to ITV for a psychological thriller that starts filming this autumn, which will explore the relationship between a grieving mother and her daughter’s killer. But what else do we know about Without Sin? Here’s everything that ITV has revealed so far.

What Is The Without Sin Plot?

The four-part drama follows Stella Tomlinson as she copes with the loss of her only child. Three years prior to when the series is set, Stella found her 14-year-old daughter dead in their family home with suspected killer Charles Stone standing above her body.

Unable to deal with her grief, Stella decides to become a Uber driver and spends her nights driving the roads trying to come to terms with her daughter’s death. That is until Restorative Justice gets in touch with Stella and her estranged husband Paul, who tell the couple that their daughter’s killer wants to meet with them and apologise for the death of Maisy.

Stella agrees to the visit, which is supervised by a Restorative Justice Mediator, but nothing can prepare her for what Maisy’s murderer says next.

Who Will Star In Without Sin?

Line of Duty’s Vicky McClure stars as the main lead Stella, while The Salisbury Poisoning’s Johnny Harris will play Charles Stone. The show was written by Frances Poletti as her first drama series and created with McClure and Stone in mind. Without Sin will mark the first time that the actors have appeared in a series together since 2010’s This Is England ’86.

The rest of the cast has yet to be announced, but I’ll keep you posted.

McClure and Harris will also serve as executive producers on the series as their production company Build Your Own Films is also working on Without Sin. “We couldn’t be happier to take on our first co-production with the hugely successful Left Bank Pictures for ITV,” McClure wrote on Twitter.

“This is BYO’s first green lit co-production and we are over the moon to have an incredible cast, wonderful crew, extremely talented new writer in Frances,” the actor wrote, adding that she’s extremely excited to film the series in her hometown of Nottingham.

When Will Without Sin Be Released?

It’s still early days for the psychological drama, which has recently started filming in Nottingham and Shrewsbury. McClure posted a behind the scenes pic of her as Stella in front of a taxi cab, in which she looks almost unrecognisable thanks to her long brunette locks which are a dramatic departure from the short styles she usually wears.

There’s no word on a release date just yet, but according to Stylist, you can expect to see Without Sin sometime in 2022.

More like this
Olivia Colman Stars In First-Look Trailer For BBC's 'Great Expectations'
By Sabah Hussain and Sam Ramsden
Everything To Know About The 'Daisy Jones & The Six' TV Series
By Maxine Harrison and Brad Witter
Claire Foy Spoke Out About 'The Crown's Gender Pay Gap
By Sam Ramsden
Alan Carr's 'Changing Ends' Is A Witty Sitcom Based On His Own Life
By Darshita Goyal
Get The Very Best Of Bustle/UK
Sign up for Bustle UK's twice-weekly newsletter, featuring the latest must-watch TV, moving personal stories, and expert advice on the hottest viral buys.