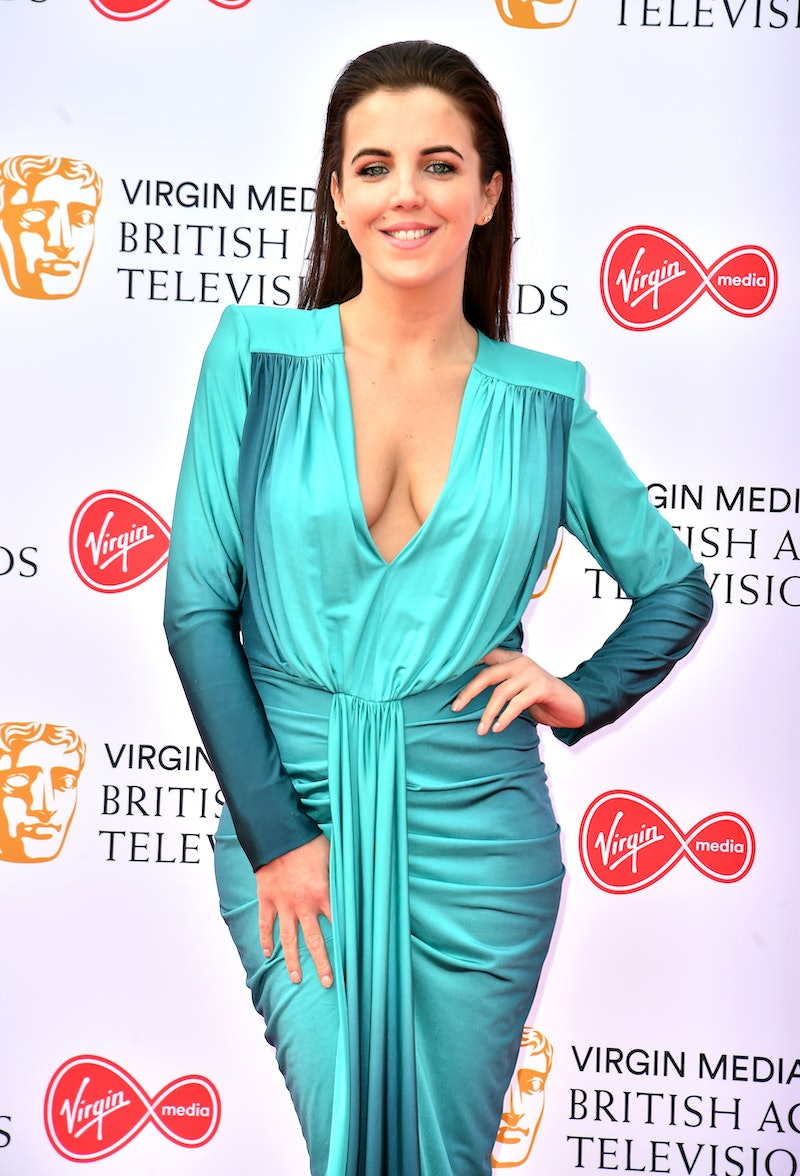 A far cry from Derry Girls’ Michelle Mallon, Jamie-Lee O’Donnell stars in Channel 4 prison drama Screw in the New Year. With O’Donnell set to be on screens once again, it has fans wondering about her time off-screen and what she’s been up to since filming the third (and final) season of Derry Girls. So, who is Jamie-Lee O'Donnell dating?

O’Donnell was born in Derry, Northern Ireland, which is obviously where the Channel 4 sitcom Derry Girls is set, based on writer Lisa McGee's childhood growing up during The Troubles in the 1990s. The 29-year-old actress moved back to her hometown to film Derry Girls after studying performing arts at De Montfort University in Leicester, and has settled back in Derry since, where she lives with her DJ boyfriend Paul McCay, per The Irish Times.

McCay is a DJ and producer from Derry, who also produces a podcast, Mind Exposure. “We met in Derry through mutual friends – that old chestnut,” O’Donnell told the Belfast Telegraph in January 2018. “Nothing magical, but we were really good mates before we got together and eventually the friendship blossomed into something else, as usual.”

O’Donnell told the Belfast Telegraph that she relates to her Derry Girls character Michelle, as she loves dance music, too. According to the interview, the couple have a spare room in their house dedicated to a set of decks and a record collection.

Screw – which will air on Channel 4 on Jan. 6 – sees O’Donnell take on the role of Rose, a spirited trainee prison officer getting to grips with her new job at Long Marsh, a fictional men’s prison. She’s joined by cast members Nina Sosanya (His Dark Materials), Faraz Ayub (Line of Duty), Ron Donachie (Game of Thrones) and Stephen Wight (I May Destroy You).

More like this
Adam Ali Hopes 'Waterloo Road' Will “Subvert” Queer Misconceptions
By Sam Ramsden
You’ll Definitely Recognise 'Doctor Who's New Cast Member Aneurin Barnard
By El Hunt
Yes, 'The Price Of Glee' Is Available To Watch In The UK
By Catharina Cheung
Daryl McCormack Has A Very Special Lady In His Life
By El Hunt
Get The Very Best Of Bustle/UK
Sign up for Bustle UK's twice-weekly newsletter, featuring the latest must-watch TV, moving personal stories, and expert advice on the hottest viral buys.