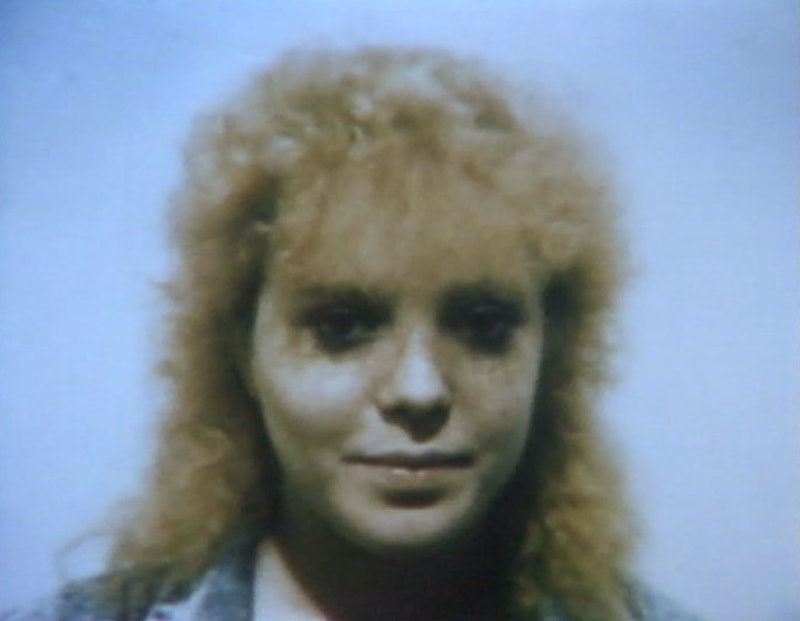 BBC’s new true crime series A Killing in Tiger Bay explores what happened when Lynette White was murdered in 1980s Cardiff and the subsequent police corruption that led to five people of colour being arrested despite no evidence linking them to the crime. The men, dubbed the Cardiff Five, were Stephen Miller, Tony Paris, Yusef Abdullahi, and cousins John Actie and Ronnie Actie.

In the days and weeks following White’s murder, eye witnesses told police that they had spotted a white man leaving the scene of the crime. However, during the 10-month-long investigation, officers could not locate the man. Authorities then turned their attention to White’s boyfriend, Stephen Miller, and the others in the Cardiff Five.

The Actie cousins were acquitted in 1990, but Miller, Paris, and Abdullahi were found guilty of the crime and sentence to life imprisonment. They were released in 1992 after a campaign by the public forced an appeal for the three to be heard. The treatment of the Cardiff Five would eventually lead to one of the UK’s biggest ever police corruption case, with 10 people (8 police officers and two civilians) being put on trial for perverting the course of justice. However, the trial never reached a resolution after crucial documents went missing. They were later found in the office of detective chief superintendent Christopher Coutts, who led the corruption inquiry.

The real killer of Lynette White was not caught until 2003 – 15 years after the murder took place. Jeffrey Gafoor was tracked down due to advancements in forensic technology that meant police could match a bloodstain from the crime scene to DNA of the then-37-year-old security guard.

Gafoor later confessed to White’s murder and was sentenced to life in prison. Though the Cardiff Five were able to see Gafoor convicted of the crime they were wrongly accused, those who are still alive (John Actie, Tony Paris, and Stephen Miller) do not feel they’ve been truly vindicated.

John Actie spoke to Wales Online in September 2021 ahead of the release of A Killing In Tiger Bay. He told the paper he is “always going to be angry” as the police “got away with it.” He said: “We were just put in jail. Yes, the real policemen caught Gafoor but we’ve never had justice.” Actie, Paris, and Miller will share their experiences in the BBC documentary.

Gafoor remains in prison to this day. In June 2021 it was decided he is “not suitable” for release by a parole board.

More like this
After The Bling Ring, Nick Prugo Was Embroiled In Another Scandal
By Arya Roshanian
UK Audiences Will Soon Be Able To Watch 'The Bear'
By Frances Stewart
Where Is The Bling Ring’s Rachel Lee Now?
By Arya Roshanian
Lori Vallow’s Son Was Arrested For Sexual Assault Days Before 'Sins Of Our Mother' Premiered
By Brad Witter
Get The Very Best Of Bustle/UK