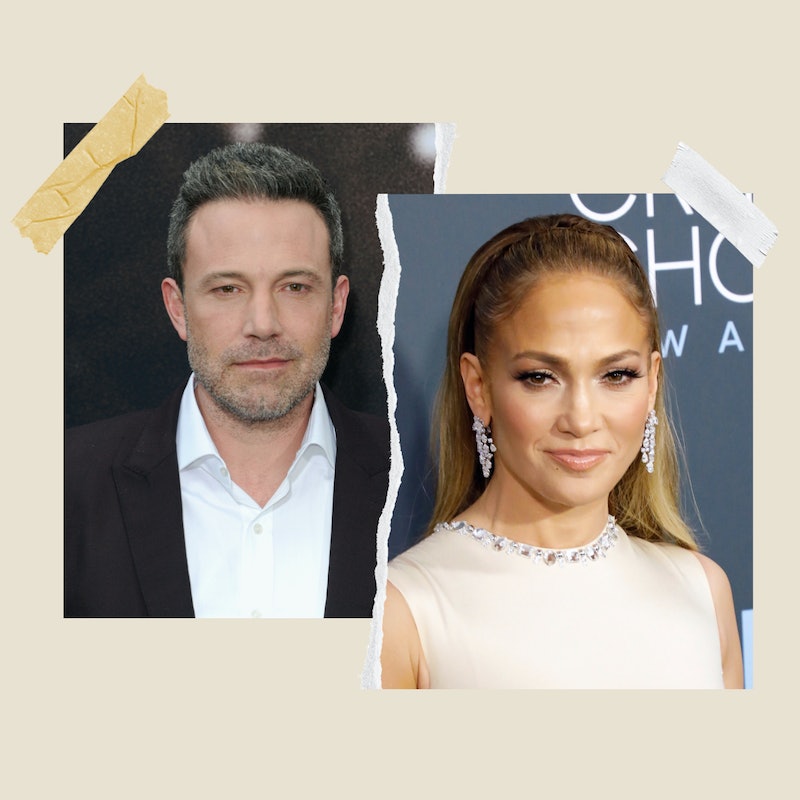 The saga of “Bennifer” continues. A week after reports that the two stars enjoyed a Montana getaway, Jennifer Lopez and Ben Affleck’s relationship is reportedly progressing. An unnamed source told Us Weekly that “things are moving in a romantic direction” and J. Lo “really enjoyed her trip to Montana and is really loving Ben’s friendship.” The source added the Hustlers star “has feelings for Ben,” but the couple is “taking it slowly.”

Affleck and Lopez met on set in 2002 and made their red carpet debut as a couple later that year, per Marie Claire. The couple got engaged that same year but split in 2004. J. Lo and the Argo director have since cited the media frenzy around their relationship as being among the factors contributing to their downfall. In 2016, Lopez said that the couple “didn’t try to have a public relationship,” telling People their romance unfortunately happened at “the birth of the tabloids.” She added, “It was just a lot of pressure.”

In April, Affleck were spotted in J. Lo’s car in Los Angeles, sparking rumors that they might have rekindled their romance nearly two decades later. The former Jersey Girl co-stars then “spent several days” in Montana in May, according to People. A source for the magazine reported that Lopez “is happy with him and enjoys spending time with him.”

While some fans might have been surprised by Affleck and J. Lo’s reported reunion, there have been hints that the couple could reconcile. In February 2020, Affleck gushed about Lopez in an interview with InStyle, saying that “the most impressive thing about her (and that is a long list) was her extraordinary work ethic.” The Justice League star also called Lopez’s performance in Hustler’s “f******g baller” during an interview with The New York Times that same month.

Still other fans think there were some people who saw the relationship coming: the Jeopardy! team. On Friday, May 14, fans noticed a surprisingly prescient question about Lopez and Affleck, reading: “As a couple, they were known as ‘Bennifer.’” Though the episode aired just before the latest round of rumors about the duo, it had been filmed weeks prior, leading many fans on social media to marvel over the producers’ apparent ability to read the stars.