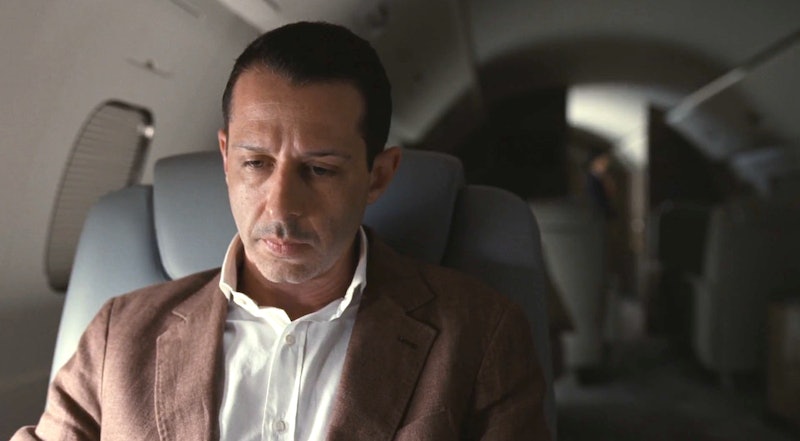 Jeremy Strong may have won an Emmy for his portrayal of power-hungry media heir Kendall Roy in the HBO hit series Succession — a character viewers love to hate and hate to love — but it turns out the actor initially auditioned for a different role.

Strong shared his failed first audition attempt in an interview with The New Yorker on Dec. 5. Despite telling the magazine that he takes playing Kendall “as seriously as [he takes his] life,” the actor revealed that he was initially drawn to the role of Roman, his character’s little brother.

“I thought, ‘Oh, wow, Roman is such a cool part,’” Strong explained. “He’s, like, this bon-vivant prick. I could do something that I hadn’t done before.”

After auditioning for the role, Strong was told he hadn’t been picked, an experience he describes as “devastating”. He learnt that actor Kieran Culkin was eventually cast as Roman Roy but that he would have another opportunity to audition – this time for the role of Kendall.

Despite the setback, Strong, 42, was determined to come back fighting. “I’ve always felt like an outsider with a fire in my belly,” he told The New Yorker. “And so the disappointment and the feeling of being thwarted — it only sharpened my need and hunger. I went in with a vengeance.”

During his audition for Kendall, the show’s creator Jesse Armstrong advised Strong to “loosen up” his language, which would eventually lead to the creation of the cringe persona he’s perfected so iconically. “It was about, like, Beastie Boys-ing it up,” said Strong, “I was missing the patois of bro-speak.”

Succession season three is currently on HBO and Sky in the UK, and Kendall has proven a popular love/hate character among viewers. However, Strong admitted to The New Yorker that his *ahem* dedicated approach to acting may not always go down well with his fellow cast mates.

Strong – who analyses every detail of his character down to the way he might tie his shoes – explained to the magazine, “I want every scene to feel like I’m encountering a bear in the woods. I don’t know how popular the way I work is amongst our troupe.”