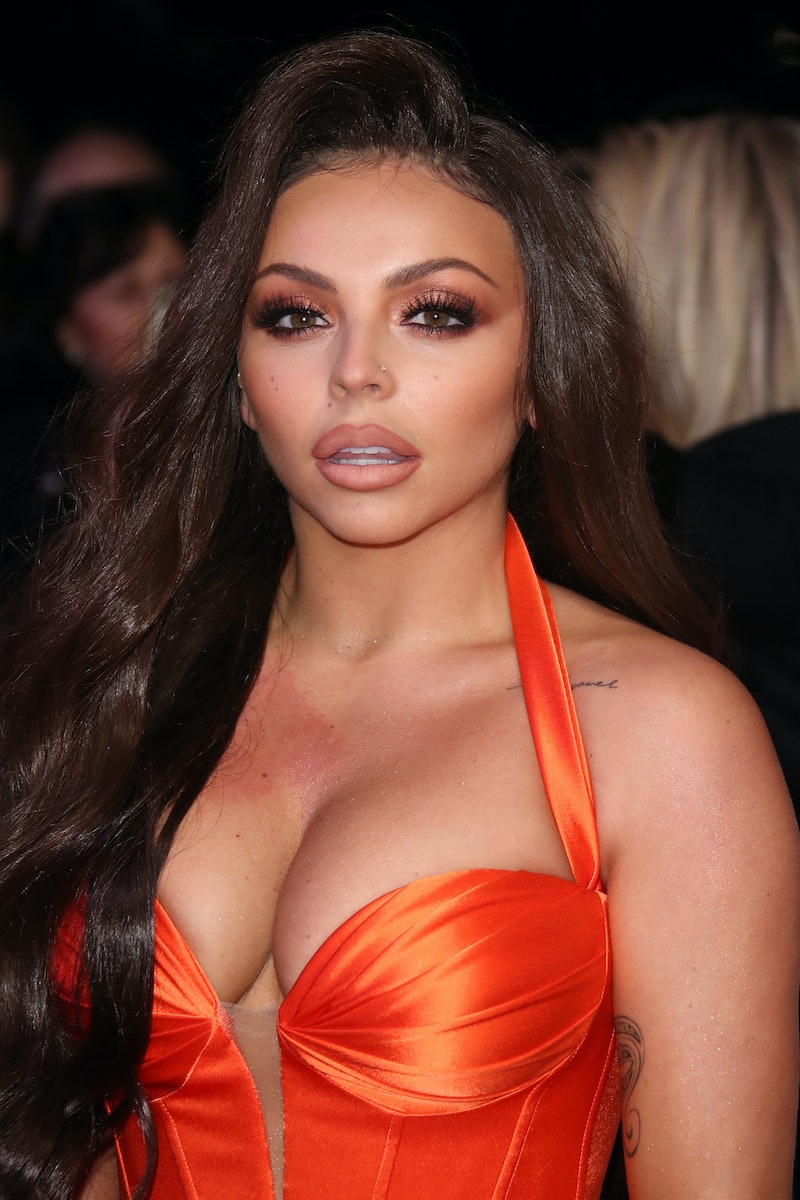 Months after Jesy Nelson’s dramatic departure from Little Mix in Dec. 2020, the singer has revealed the “breaking point” that drove her to leave the band after close to a decade.

In an honest interview with Cosmopolitan for their June issue, Nelson explained to Felicity Hayward that she experienced a “panic attack” when shooting the band’s Sweet Melody video which was released in October 2020, her final video with Little Mix.

“I’d been in lockdown, and I’d put on a bit of weight but I didn’t care. And [then] they said, "You’ve got a music video in a couple of weeks," and I just panicked,” she admitted to Cosmopolitan.

“I went on this extreme diet, with bloody shakes, and tried to eat as little as possible. On the day of the Sweet Melody video I had a panic attack on set because I didn’t look how I wanted to look and I found it so hard to just be happy and enjoy myself. I looked at the other three and they were having the time of their life.

She added: “I get so jealous, because I want to feel like that and enjoy it, because music is my passion. To have this dream and not be enjoying it because of what I look like, I knew wasn’t normal.”

In the interview, Jesy Nelson confirmed that she left the band for her mental health out of fears she would “have ended up back where I was five years ago.”

The singer, 29, has previously spoken about her mental health in a BBC documentary Odd One Out, where she shared how endless trolling, body comparisons between herself and her bandmates, and “constant pressure” of being in a girl group had become too much to handle.

“There’s a scene in Sweet Melody I’m not in because that’s when I had a panic attack and broke down,” she went on to explain in the interview. “I was like, "I just want to go home." I was sobbing in the dressing room. Someone really close to me said, "This has got to stop. You can’t keep doing this to yourself. You’re going to end up where you were before."

Nelson is now pursuing a solo-career, as Bustle reported last month, with signs from her Instagram page that she’s actively cooking up new music.

She told Cosmopolitan: “Music is my life. It’s so powerful for me. I’m in the studio just having fun...”