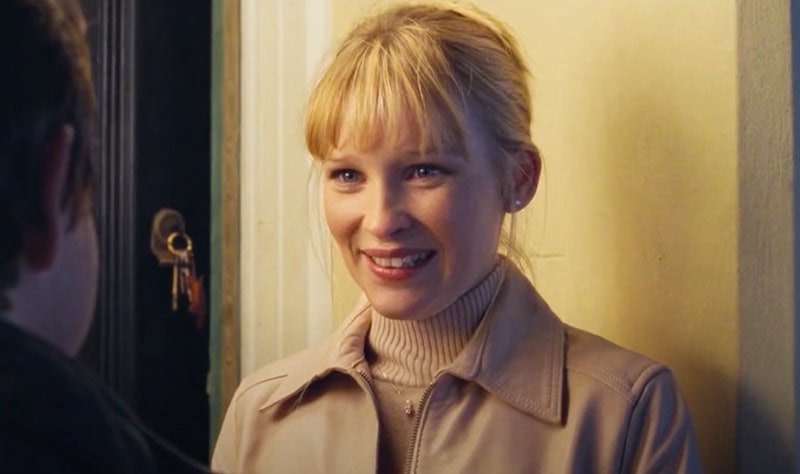 It’s that time of the year again — snow on social media, holiday gifting guides and the biggest tell of them all, Love Actually on screens everywhere. 19 years later, the romantic comedy still has popular culture in a chokehold, and Joanna Page just served insider tea. The actor spoke to Loose Women on Dec. 13, and revealed she has only watched the movie once and it was an “utterly traumatic” experience. A quick primer: Page plays Judy and appears nude in a scene, where she’s acting as a body double who is filming a sex scene with Martin Freeman’s character John. There are so many reasons to love Love Actually and John and Judy’s adorable storyline is just one of them.

In the fan-favourite flick, Page stars with Hugh Grant, Emma Thompson, Colin Firth, Liam Neeson and Keira Knightley. Since its release, the movie has become a holiday classic like no other but for Page the first time she saw the movie was an unsettling experience to say the least. Having missed the movie premiere, the actor caught the screening at the Cardiff Film Festival where she also introduced it.

She explains how awkward it was sitting front row with her boyfriend and her parents, “Because I don’t like watching myself at the best of times, and then also I don’t particularly like watching myself naked on cinema screens, so it was really, really weird.” The 45-year-old also spoke about how she often catches glimpses of the film on television and wonders if her scene is part of the streaming or if it’s been censored. Yet despite her own discomfort, the actor reveals her parents enjoy the film.