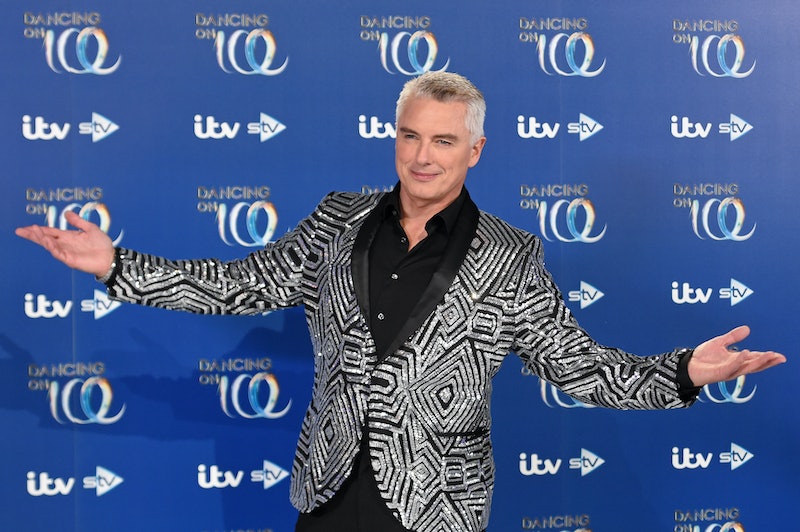 Glasgow-born actor John Barrowman is best known for his roles in the Doctor Who spin-off Torchwood, Desperate Housewives, and, most recently, as a judge on ITV's Dancing on Ice. However, finding work as a gay man in the early days of his career came with its challenges, as Barrowman described in a recent interview, revealing that he was once fired from a TV job for refusing to hide his sexuality.

Speaking to the Daily Mail, the actor recalled one particular time in the mid-1990s when he landed one of his "first big telly jobs" in the short-lived CBS soap opera Central Park West. Although he had not made an official statement about being gay at the time, he was open about his relationship with now-husband Scott Gill. "I was living with my boyfriend in Chelsea, New York, I worked in musical theatre, and we had a dog — I mean, how many more clues do you need?" Barrowman said.

In the interview, Barrowman went on to say: "Midway through the first season, I was called in by the producers. They asked me if I would not talk about being gay. I was told that one of the best things that could happen would be if I was pictured collapsed in a gutter with a prostitute."

"One of the strangest things is that I was being asked to do this by a man, a producer, who I knew was gay," Barrowman continued, adding that he "knew too many people who were living a lie", and "continued to go places with Scott and to talk about him."

Per Digital Spy, the Torchwood star further explained how after refusing to hide his sexuality, he was soon written out of the show, and his character was later recast.

Almost 30 years later, Barrowman and Gill are still going strong. After first meeting in 1991, the pair entered a civil partnership in 2006, and seven years later became one of the first couples to legally marry in the U.S. state of California.

Dancing on Ice continues on Sundays at 6 p.m. on ITV.

More like this
'Abbott Elementary' Fans Probably Missed This 'Parent Trap' Easter Egg
By Sam Ramsden
This Pre-'Love Island' Video Of Olivia & Zara Together Changes Everything
By Bustle UK
A New Netflix Doc Will Explore The Unsolved Murder Of Jill Dando
By Sam Ramsden
Twitter Can’t Make Up Its Mind About Ekin-Su’s 'Dancing On Ice' Skate-Off
By Sophie McEvoy
Get The Very Best Of Bustle/UK
Sign up for Bustle UK's twice-weekly newsletter, featuring the latest must-watch TV, moving personal stories, and expert advice on the hottest viral buys.