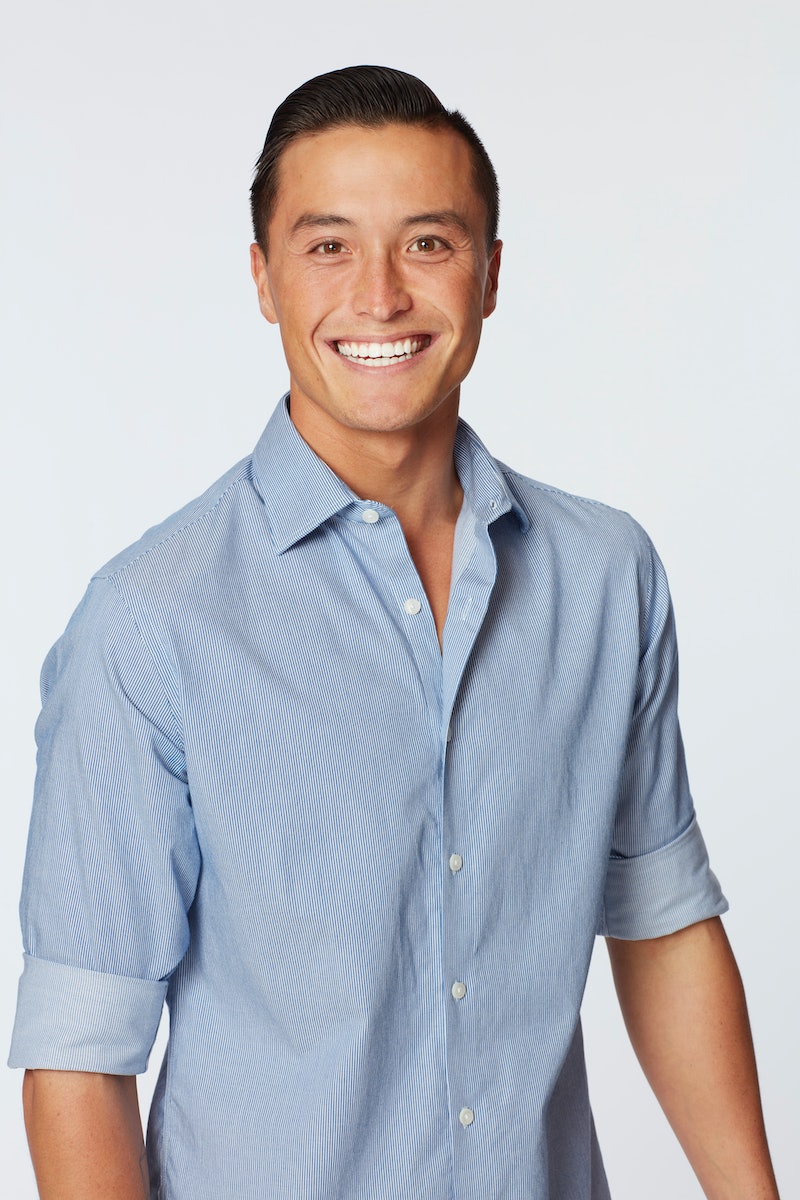 The premiere of Katie Thurston’s Bachelorette season is just days away, which means it’s time to start getting to know the men we may have to spend multiple weeks watching jump out of planes and start petty fights. First up is 27-year-old John Hersey, a California native with a penchant for the extreme. He’s rumored to be a frontrunner, so here’s what else to know about him ahead of the show.

John’s Job May Be Changing

John got his Bachelor’s degree in Marine Biology from the University of California and currently works as a bartender in Santa Cruz. But he’s big into aviation and has other aspirations: he’s currently studying for his pilot’s license. Let’s hope his stint on The Bachelor franchise turns out a little less rocky than Pilot Pete’s.

John’s ABC bio describes him as a thrill-seeker who loves surfing, jumping out of planes, and going to EDM shows. His Instagram backs this up: you’ll be hard pressed to find a photo of him indoors. In fact, it’s admittedly hard to find one where he’s even on solid ground. He’s riding surfboards, piloting planes, and jumping out of them too. He has multiple skydiving posts, and I’m sure there’s a “falling for you” joke to make here that I just can’t quite bring myself to write. The rest of his feed showcases more outdoor adventuring, his dog, and some pictures with his parents, all of whom we could likely meet if John makes it far this season.

What John’s Looking For

Despite his affinity for surfing big waves and hurtling through the sky with a parachute, John knows how to slow down too. He describes himself as a romantic who’s looking for someone genuine and honest to share a burrito with and watch the sunset. His distaste for “anyone being unfaithful or dishonest” meshes well with Katie, who spent her time as a contestant going out of her way to get to the bottom of drama. John’s dealbreaker is “when someone treats another disrespectfully,” and if there’s anyone who gets the importance of civility and courtesy, it’s Katie.

More like this
A Guide To All Of Zach Shallcross' 'Bachelor' Filming Locations
By Brad Witter
10 Photos Of The Wildest Limo Arrivals From 'The Bachelor' Premiere
By Brad Witter
This 'Bachelor' Contestant Got Back With Her Bachelor Nation Boyfriend After Going Home
By Grace Wehniainen
Kaitlyn Bristowe Said Chris Harrison Ignored Her After Her 'Bachelorette' Hosting Gig
By Grace Wehniainen
Get Even More From Bustle — Sign Up For The Newsletter
From hair trends to relationship advice, our daily newsletter has everything you need to sound like a person who’s on TikTok, even if you aren’t.