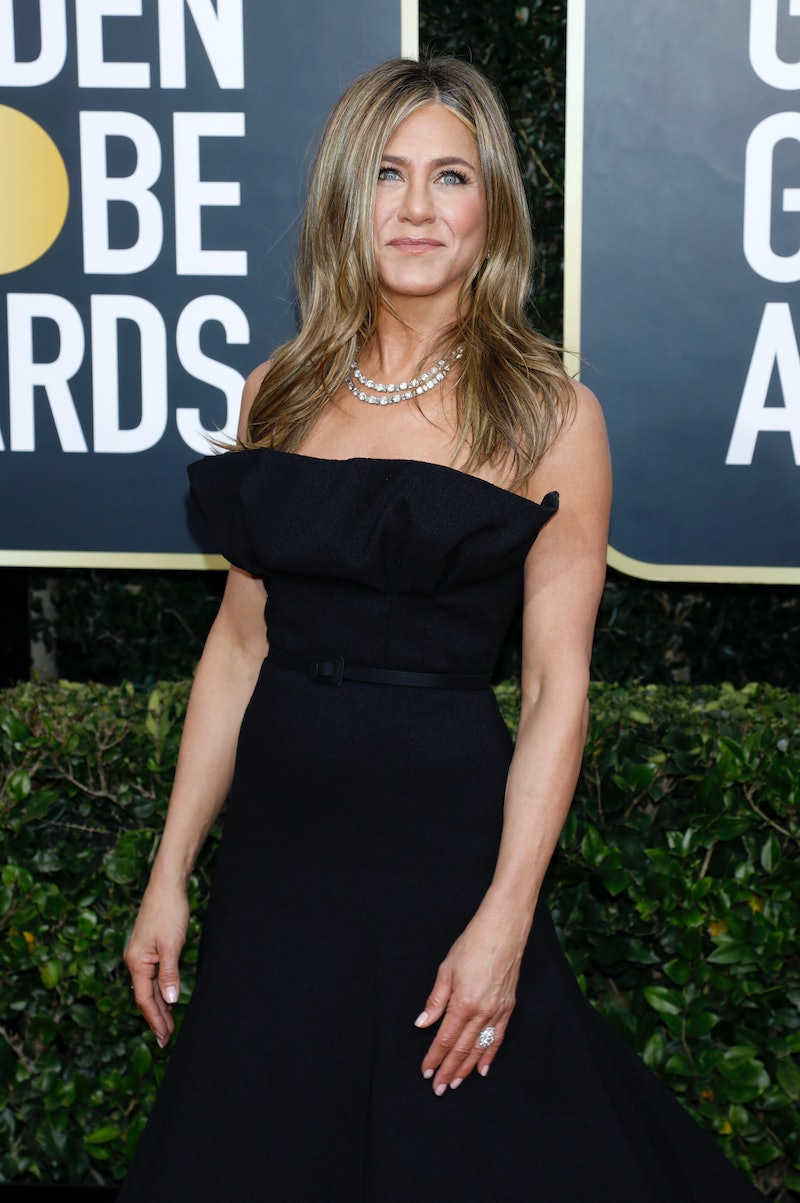 In a move that has baffled fans, John Mayer liked pictures of ex-girlfriend Jennifer Aniston that were posted to a fan account on Instagram. The images were throwback photos of the Friends star riding a bike, and once fans noticed that the singer double-tapped the post, it sparked speculation in the comments about the former couple's current relationship.

"John Mayer liked," one fan wrote, drawing the account owner's attention to the very interesting interaction. "I NOOOOO," the fan account responded. From there, other fans of the former couple chimed in with their reactions. "Not John Mayer liking," one person commented. Someone else even tagged the "Gravity" singer in their comment, writing, "WHY DID @johnmayer LIKE THIS?!?????"

According to E! News, Mayer and Aniston dated on and off starting in 2008 before officially calling it quits in March 2009. In a 2012 interview with Rolling Stone, the "Daughters" crooner expressed regret over the relationship. "I've never really gotten over it," he told the magazine. "It was one of the worst times of my life."

While Mayer and Aniston do have a romantic history, it's possible that the musician's recent Instagram activity was merely a friendly gesture. In April, an anonymous source told Us Weekly that the two stars have "a nice friendship." The source added that "John has a deep admiration and respect for Jen" and that there is "definitely no weirdness between them." According to E! News, Aniston was spotted watching Mayer's Instagram Live that same month and used laughing emojis in the comments.

The Morning Show star, who was married to actor Justin Theroux from 2015 to 2017, doesn't often speak about her relationships publicly. However, she is well-known for remaining on amicable terms with her exes. Referring to her marriages to both Theroux and Brad Pitt, Aniston told Elle in 2018 that she viewed both marriages as successful even though they ended. In 2008, Aniston told Vogue that she only had fond feelings for Mayer after one of their breakups. "I feel seriously protective of him and us," she revealed. "... I deeply, deeply care about him; we talk, we adore one another. And that's where it is."

More like this
Sarah Jessica Parker “Doesn't Remember” What 'Hocus Pocus' Is About In Resurfaced Clip
By Emily Mae Czachor and Radhika Menon
Shonda Rhimes' Net Worth Makes Her One Of The Wealthiest People In TV History
By Hugh McIntyre
Everything To Know About Taylor Swift’s 10th Studio Album, 'Midnights'
By Grace Wehniainen and Jake Viswanath
At 14, Jurnee Smollett Was Taking Meetings With Missy Elliot & Lauryn Hill
By Chloe Foussianes
Get Even More From Bustle — Sign Up For The Newsletter