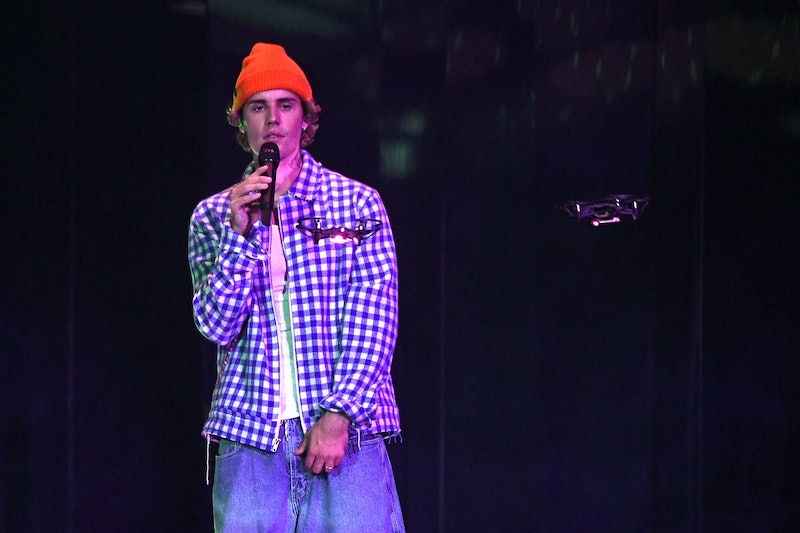 The Christmas number one race is always hard fought. Festive Queen Mariah Carey always finds herself back in the charts and it wouldn’t be Christmas without a charity single. But this year has seen a totally unexpected entry, with Justin Bieber and the NHS choir teaming up in order to raise money for charities that support the health service. The nurses, doctors, and administrative staff in the NHS have been recognised for their heroic work this year and Bieber said he was “humbled” to work with them on a cover of one of his hits from 2020.

It’s been reported that the Lewisham and Greenwich NHS choir have collaborated with the singer on a remix of “Holy” which gained top ten status in October this year. The track was recorded at London’s famous Abbey Road Studios and the profits will go to NHS Charities Together and other local NHS Trust charities.

This isn’t the first time that the NHS Choir has tried to crack the Christmas number one. In 2015 they actually went up against Bieber with their track of “Bridge Over You.” Bieber released “Love Yourself” that year but instead of vying for top spot, he encouraged his followers to “do the right thing” and help the NHS choir get to number one.

Speaking about their latest festive collab, Bieber told the Independent, “Especially in these difficult times, I’m humbled to team up with them for a charity single that will benefit NHS workers on the frontlines of this pandemic and pay tribute to their unbelievable dedication.”

NHS choir leader Caroline Smith told the Independent that the day she got the call from Bieber’s team she wasn’t sure if it was real or not.

“People haven’t had much time to think about anything else outside of work, so to get an opportunity like this was lovely,” she said, “to walk into Abbey Road… it was beautiful, and [the choir] hadn’t seen each other in so long. It reminded me how talented everyone in the choir is, and hearing it played back with Justin’s vocals was amazing.”

“Holy” will be up against Gemma Collins and Darren Day’s “Baby It's Cold Outside” in the race for number one. “Willow” by Taylor Swift and “All You’re Dreaming Of” by Liam Gallagher are also in the running.