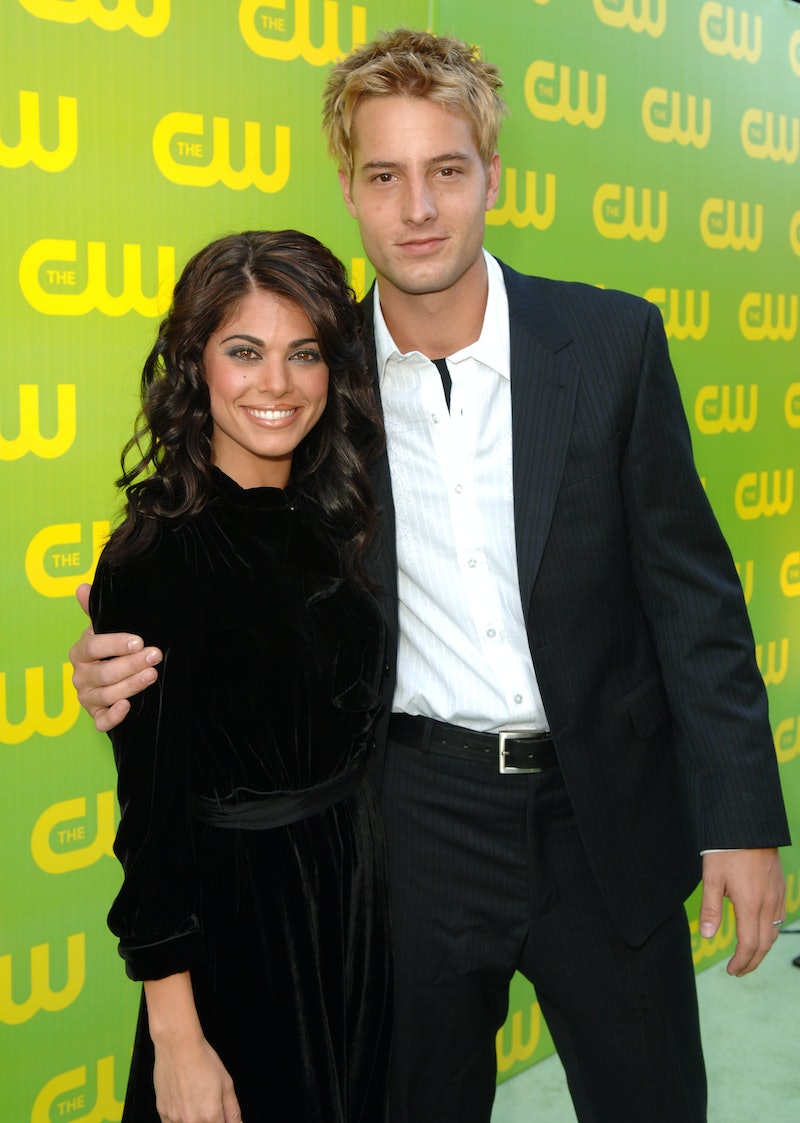 Following his divorce from Chrishell Stause and her openness about their breakup on her Netflix reality series, Selling Sunset, Justin Hartley's first ex-wife is supporting him. Lindsay Korman-Hartley was married to the This Is Us star for 8 years before splitting in 2012; they share a 16-year-old daughter together, Isabella. And now Lindsay has released a statement on Instagram showing her support for her ex, following the premiere of Selling Sunset Season 3.

"In a day when social media should be used for positivity, an inspiration towards movement in an honest and deserving way, I'd like to join in, by highlighting my appreciation for my family," the former Passions star wrote in her Aug. 11 Instagram (that Hartley also liked). "Today, I appreciate my ex-husband Justin for not only being [the] exemplification of a solid man but for being my dear friend and devoted father to our daughter."

Lindsay continued by saying, "No matter what conflicts Justin and I had in the past, I appreciate what we have today and I am thankful for the family we have built." Her statement comes after Stause discussed her split from Hartley on Selling Sunset Season 3. Their divorce was first announced in November 2019 after two years of marriage (they were together for a total of six). The couple's breakup also happened when the Netflix reality show was filming. And rather than stay silent, Stause took the opportunity to tell her side of the story in one of the season's most talked about story arcs.

Not only did Stause claim she was "blindsided" by the divorce, but the real estate agent said they had gotten in an argument before he filed. "We had a fight that morning over the phone. I never saw him since," she said on the show. "We didn’t talk things through. Before we had a chance to figure anything out, he’d filed. I found out because he texted me…that we were filed. Forty-five minutes later, the world knew."

Stause also claimed that she did speak to Justin right after their divorce made headlines, but the communication ended there. She also told her sister on the series, "When I look back on it, part of me thinks he had made a decision, and I wasn’t given a say in this." She also also touched upon Hartley's rise to fame due to This Is Us, and alluded that it may have impacted their marriage negatively.

As for Justin, he hasn't commented on his divorce from Stause except for telling Entertainment Tonight in July, "I'm a happy guy. I sleep like a baby. I don't have anything on my mind." He's also reportedly in a new relationship with his former The Young & the Restless co-star, Sofia Pernas.