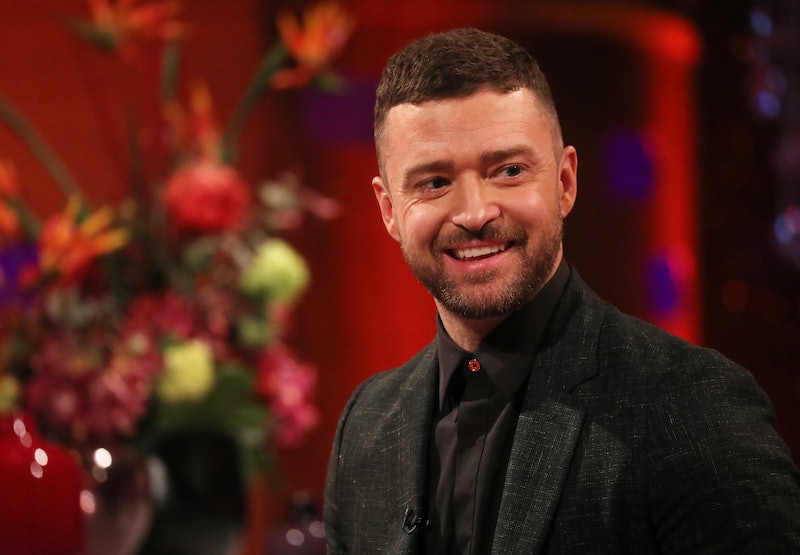 In order for equality to become a reality, the Confederacy must not be celebrated any longer. In a Tweet posted on Monday, July 6, Justin Timberlake called for Confederate statues to be taken down, pointing to an example in his own home state of Tennessee. He joins a huge number of voices nationwide, including Taylor Swift, who have demanded that monuments honoring the Confederacy and those who fought to protect slavery in the Civil War be removed out of respect for the Black community.

The *NSYNC alum made the plea in response to a tweet from the ACLU pointing out that a statue of KKK leader and Confederate general Nathaniel Bedford Forrest still stands in the Tennessee State House. Timberlake retweeted the information and explained why honoring racist figures in American history does not equate to honoring America. "When we protest racism in America, people think we are protesting America itself," he wrote. "Why is that the reaction? Because America was built by men who believed in and benefitted from racism. Plain and simple." He continued with a call to action, adding, "If we plan to move forward, these confederate monuments must come down."

With his statement, Timberlake joins many of his fellow famous Tenneesee residents, including Swift, in calling for the removal of Forrest's statue. Calling one particular statue of Nathaniel Bedford Forrest "a monstrosity" as part of a lengthy Twitter thread posted on June 12, the singer wrote, "When you fight to honor racists, you show black Tennesseans and all of their allies where you stand, and you continue this cycle of hurt."

Swift also called for the permanent removal of a monument to racist newspaper editor Edward Carmack. Though it was originally torn down during Black Lives Matter protests, the state has vowed to replace Carmack's statue, something the singer is firmly against. "Replacing his statue is a waste of state funds and a waste of an opportunity to do the right thing," Swift wrote in her Twitter thread last month. "Taking down statues isn’t going to fix centuries of systemic oppression, violence and hatred that black people have had to endure but it might bring us one small step closer to making ALL Tennesseans and visitors to our state feel safe - not just the white ones."

Tennessee lawmakers have yet to respond to demands that Forrest's statue be removed from Capitol grounds, but Governor Bill Lee is pushing for the State Senate to pass a bill that will no longer let July 13 be declared Nathan Bedford Forrest Day in the state. On a federal level, Donald Trump has repeatedly defended Confederate monuments. Most recently, he called Senator Elizabeth Warren a racial slur on Twitter while vowing to veto any bill that called for the retitling of military bases named after famous Confederate generals, like Robert E. Lee.

More like this
Britney Spears Shares & Deletes Photos Of Justin Timberlake From 22 Years Ago
By Jake Viswanath
Adam Lambert Called Out The George Michael Biopic Over Potential Casting
By Sam Ramsden
Cruz Beckham Teased New Music With An Adorable Nod To Mom Victoria Beckham
By Stephanie Topacio Long
"Lavender Haze" Star Laith Ashley Breaks Down Filming With Taylor Swift
By Jake Viswanath
Get Even More From Bustle — Sign Up For The Newsletter
From hair trends to relationship advice, our daily newsletter has everything you need to sound like a person who’s on TikTok, even if you aren’t.