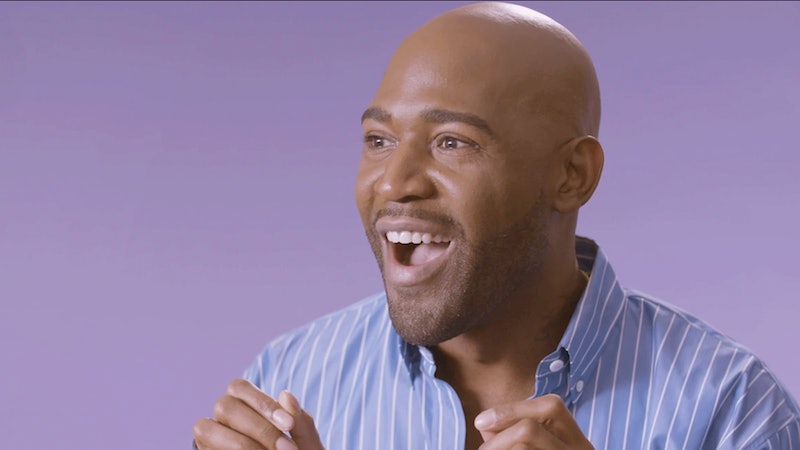 And though you might instantly recognize his name, you may not know that Brown — who acts as the show’s resident expert on culture and lifestyle — has actually been on TV for years. In 2003, he was on a little known reality dating show called The 5th Wheel. Then, he made history on MTV’s The Real World: Philadelphia as the first openly gay black man on reality TV. A series of dating and reality shows later, he was eventually cast in the heartwarming Queer Eye reboot.

"We’re not actors," Brown told Bustle of his costars in a 2018 interview. "We’re playing ourselves, so when people say they like us, it’s validating." He continues, getting more choked up, "You know, we’ve all been beaten down so much in life, where people are like, ‘You’re not this, you’re not that.’ ... So when people are like, 'We actually like you,' it does not go unnoticed."

With such a long and storied career on the screen, we wondered how much the star actually remembers about his show, his stints on other shows, and his own social media. So, we decided to make Karamo Brown take a quiz on how well he knows Karamo Brown. Watch the video above to see if he truly knows himself (or at least knows the answers to the questions we had for him in our studio.