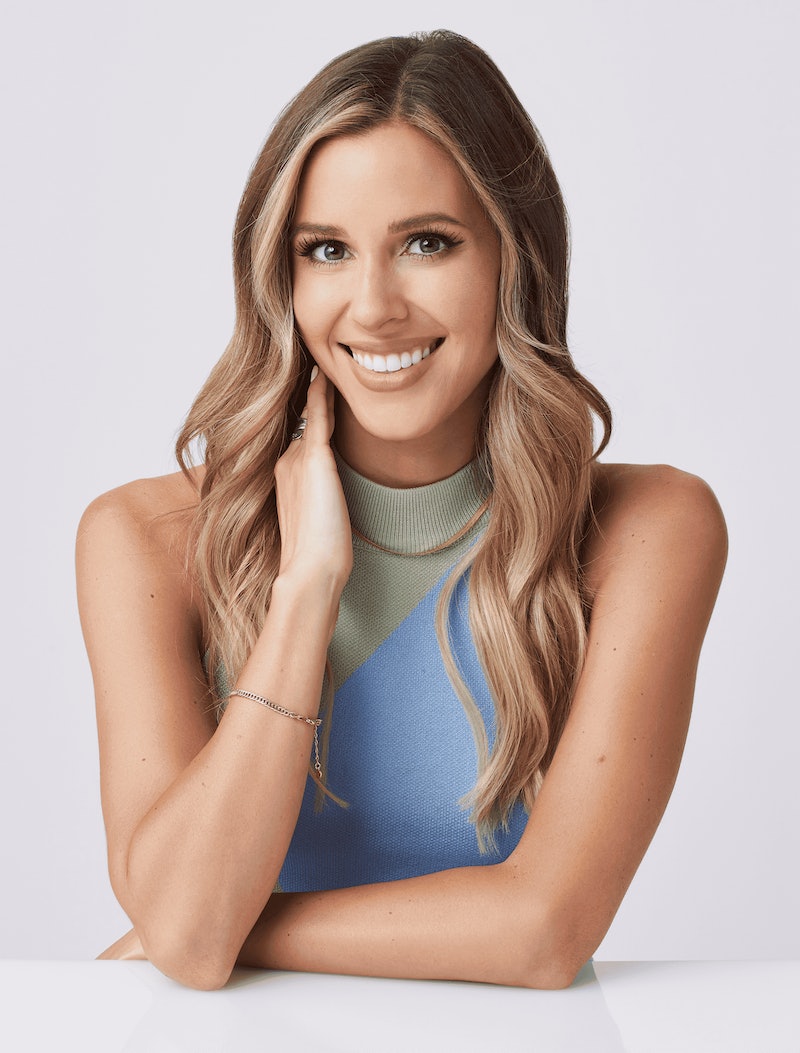 Marvel may be known for its crossover events, but the Bachelor franchise just gave the superhero franchise a run for its money. Kate Gallivan, a 32-year-old contestant on Clayton Echard’s season of The Bachelor is an agent at the Oppenheim Group — aka the same real estate agency featured on Netflix’s Selling Sunset. Get to know more about her below.

According to her bio on the Oppenheim Group's website, Kate is a Nashville native who moved to Los Angeles seven years ago and began working in entertainment at the Creative Artists Agency, a well-known Hollywood talent agency. Its “fast-paced, high-pressure environment” — coupled with juggling multiple clients — helped her transition to the world of real estate in 2016. Her Oppenheim bio chalks up her attention to detail, effective communication, and a positive attitude as her recipe for success.

Outside of work, Kate loves trying out new recipes (her go-to is homemade cinnamon rolls). On Instagram, she refers to food and wine as two of her favorite things. She also “knows her way around all of the shopping, dining, hiking, and entertainment experiences that LA has to offer."

Kate’s Instagram is a mix of luxurious real estate listings and her personal life, including photos of her posing in various LA hotspots, attending football games, playing tennis and skiing, and of course, sharing cute pictures of her dog Cosmo.

What Kate Is Looking For

Between her successful career, home in the Hollywood Hills, and glamorous social life, Kate feels close to “having it all.” According to her ABC bio, she even once went out on a date with Harry Styles! But she’s over party boys and ready for something serious, and now she’s looking for a life partner to enjoy everything she’s worked for with. Kate wants “a nice, motivated, mature man with a bit of a flashy side.” He must like an adrenaline rush, because her idea of a romantic date is skydiving. Clayton has made clear that he’s eager to settle down, too, but TBD on whether or not he’ll be able to keep up with Kate’s adventurous lifestyle.