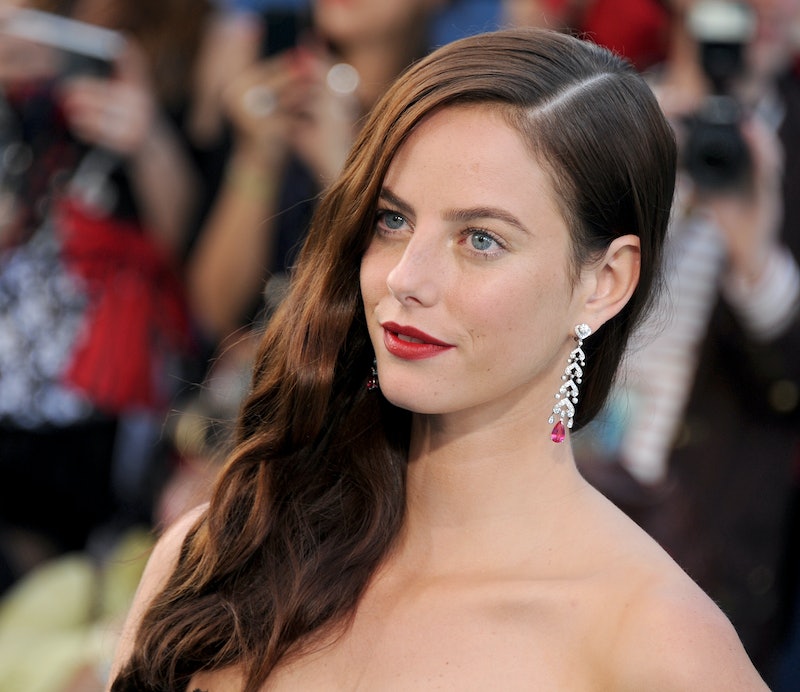 Resident Evil franchise is getting a major big-screen revival. Written and directed by Johannes Roberts, the upcoming release will serve as an origin story to the films inspired by Capcom’s classic video game franchise, and details surrounding the cast of the Resident Evil reboot have begun to emerge.

The story is set in 1998 on a fateful night in Raccoon City, Deadline reports, and is based on Capcom’s classic Resident Evil video game series, which inspired the previous six films. “After a dozen games, six live-action movies and hundreds of pages of fan fiction, we felt compelled to return to the year 1998, to explore the secrets hidden in the walls of the Spenser Mansion and Raccoon City," said Resident Evil franchise producer, Robert Kulzer.

As previously mentioned, writer and director Johannes Roberts (47 Meters Down) will oversee the project. Commenting on the upcoming reboot, Roberts revealed his wish to venture back to the original Resident Evil games, whilst also exploring a "human story" that would resonate with modern audiences.

"With this movie, I really wanted to go back to the original first two games and recreate the terrifying visceral experience I had when I first played them whilst at the same time telling a grounded human story about a small dying American town that feels both relatable and relevant to today’s audiences," Roberts explained.

The film will become the seventh addition to the Resident Evil movie franchise, which has grossed a hefty £930 million at the box office globally since 2002.