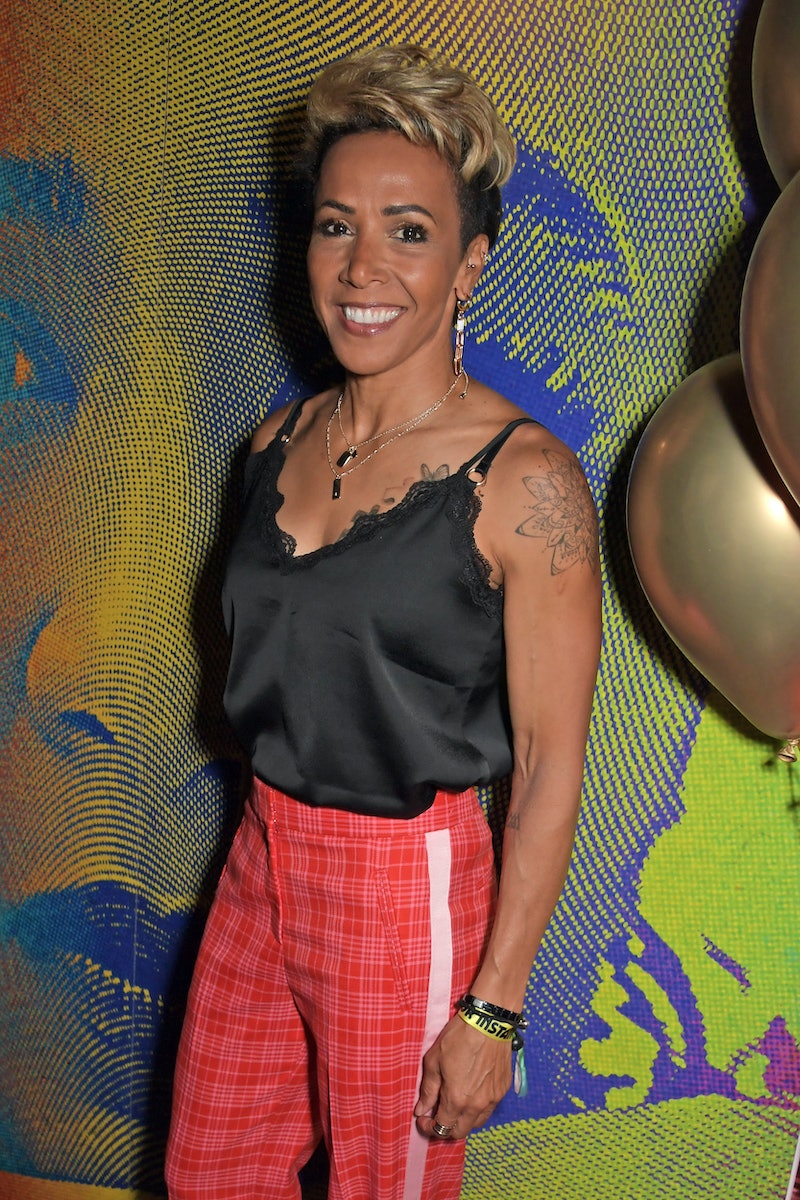 On June 18, Olympic champion Dame Kelly Holmes announced that she is gay. Speaking of her decision to come out publicly, Holmes told the Sunday Mirror that she “needed to do this now, for me.” She continued, “It was my decision. I'm nervous about saying it. I feel like I'm going to explode with excitement.” During the interview, the celebrated British athlete also expressed her “relief” at being open about her sexuality.

Speaking on Instagram, Holmes told her thousands of followers that she can “finally breathe,” adding, “Living with any kind of fear is debilitating... I have lived in fear for 34 years and I am exhausted and don’t want to anymore.” In the post, Holmes also shared details of her “deeply personal” ITV documentary Kelly Holmes: Being Me, during which the Olympic gold-medalist opened up about parts of her life for the very first time. After airing on ITV on Sunday, June 26, viewers were quick to share their thoughts on Holmes’ story, praising the athlete for her openness and bravery.

“Kelly, you are a star! As a man who came out in his 50s your words will mean so much so many... now live your life. Be free,” wrote one fan on Twitter. “Watching the Kelly Holmes documentary, can’t believe the s*** she went through. She’s a national treasure. It shouldn’t be that hard to come out as gay. She’s a hero,” another viewer commented.

Meanwhile, some of the biggest names from the world of sport also shared their thoughts on Holmes’ powerful ITV doc, including former pro-footballer and Match of the Day host Gary Lineker, who praised the one-off programme as being “incredibly emotive and extraordinary.”

Keep scrolling for some of the best tweets reacting to Holmes’ inspiring documentary.

More like this
'It’s A Sin's Real-Life Jill Has An Important Message About Monkeypox
By Sam Ramsden
A Full Debrief Of Who Follows Who From Love Island – & Who Doesn’t
By Shahed Ezaydi
Christina Aguilera Took A Powerful Stand At Brighton Pride
By Sam Ramsden
The Sean Bean Intimacy Coordinator Controversy, Explained
By Sam Ramsden
Get The Very Best Of Bustle/UK