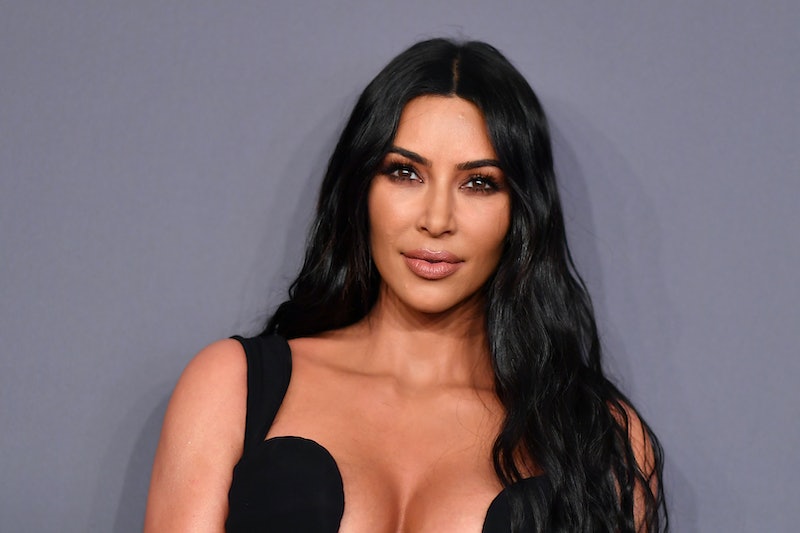 Celebrities including Katy Perry, Naomi Campbell, and Kim Kardashian West are boycotting Instagram for 24 hours to protest the recent failings of Facebook with regards to tackling hate speech and the spread of disinformation. The 24-hour freeze begins today, Wednesday Sept. 16.

The "Stop Hate for Profit” movement is asking other users of Instagram (a subsidiary of Facebook) to join celebrities in order to protest Facebook, who have come under scrutiny in recent months for their policies around hate speech and false information, with the latter threatening to impact the current U.S. election campaign.

“I love that I can connect directly with you through Instagram and Facebook, but I can’t sit by and stay silent while these platforms continue to allow the spreading of hate, propaganda and misinformation - created by groups to sow division and split America apart – only to take steps after people are killed."Misinformation shared on social media has a serious impact on our elections and undermines our democracy. Please join me tomorrow when I will be ‘freezing’ my Instagram and FB account to tell Facebook to #StopHateForProfit. Link in bio for more info on how to preserve truth.”

This action follows a month-long protest by some of Facebook's top advertisers in July, which was backed by Prince Harry and Meghan Markle, among other public figures. Brands such as Starbucks and Coca-Cola boycotted Facebook for four weeks with the same goal in mind.

While the key aim of #StopHateForProfit is to call out Facebook for their lack of stringency in stopping the spread of hate and disinformation, the campaign more specifically looks to remove Facebook groups that promote white supremacy, militia, antisemitism, Islamophobia, and violent conspiracies. It also wants to ban any event page with a call to arms, among with other requests.

One of the most recent Facebook controversies occurred after the social network failed to remove a page for a militia organization based in Kenosha, Wisconsin. The page featured a call to arms and numerous comments advocating violence against protestors who were demonstrating against the police shooting of Jacob Black. Facebook only took action after two people were killed at the protest by a gunman. Facebook CEO Mark Zuckerberg called this "an operational mistake" and added: “We’re going to continue to enforce our policies and continue evolving the policies to be able to identify more potential dangerous organisations and improve our execution in order to keep on getting ahead of this."