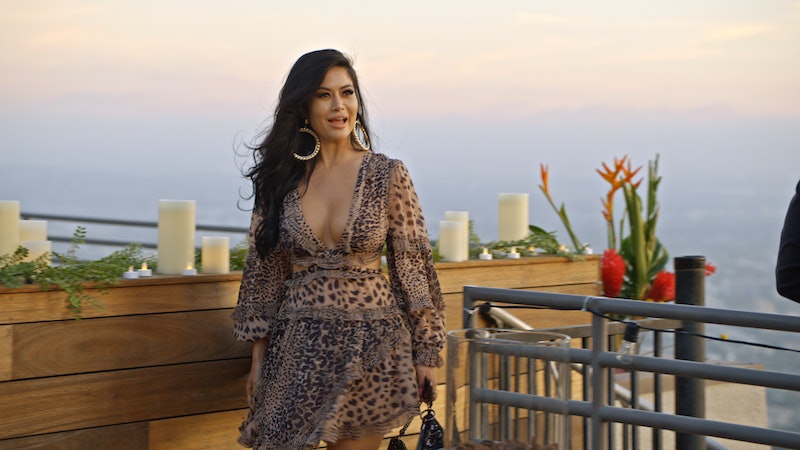 On Netflix's Bling Empire, Kim Lee is one of a handful of friends carrying the action. The series introduces her as fellow cast member Kane Lim's friend and mentions that she's a DJ. But in real life, she's one of the most famous members of the group.

Who Is Kim Lee?

The 32-year-old is a successful model and occasional actor who's also become a renowned DJ. She's walked the runways in Paris and New York for brands like Marc Jacobs and has appeared on the covers of editions of Esquire and GQ magazine. She even won FHM magazine's sexiest woman in 2011. She's been in the public eye for years — Bling Empire is just her latest project.

In addition to being a DJ, Kim has a merchandise line and hosts Yo! MTV Raps on MTV Asia. In 2013, she went on The Amazing Race in Vietnam, and she's had small roles in projects like The Hangover Part II, CSI, and Entourage. She's also made uncredited appearances in music videos like Kanye West's "Love Lockdown."

The DJ has released several songs of her own on Spotify and she also has a Soundcloud where she frequently uploads new mixes, like this one that she made early in January.

With half a million followers on Instagram, she's already a bonafide influencer. But she often uses her platform to promote her DJ appearances rather than to shill products.

And like any modern influencer, she also posts a lot of outfits of the day and selfies, all of which reveal her to be a Kylie Jenner lookalike.

However, in an interview with NextShark, she said that she perfected the look first. "[People] would call me a 'wannabe Kylie.' I think she's gorgeous, but people that know me would say I've been looking like this before Kylie became 'Kylie,'" Kim said.