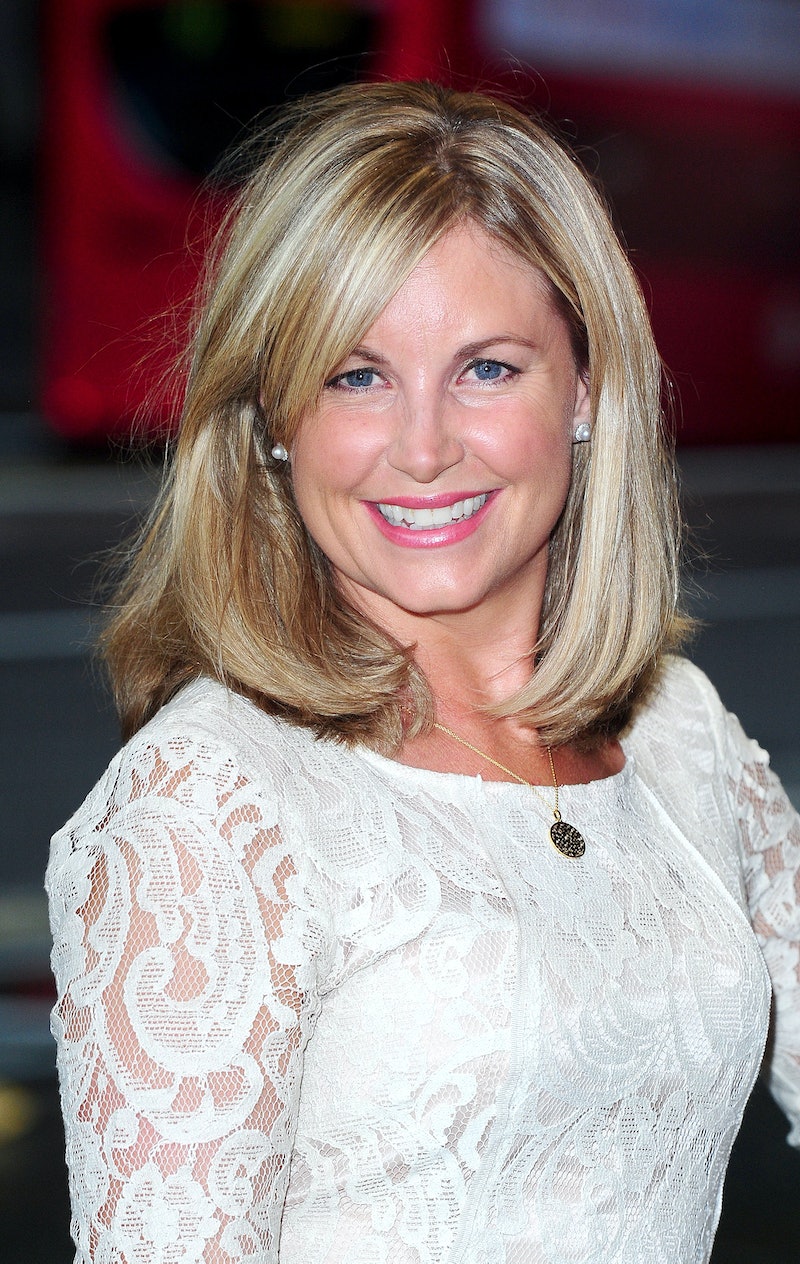 Sam Mitchell, younger sister of notorious EastEnders duo Phil and Grant Mitchell has returned to Albert Square. The beloved character first appeared on EastEnders as a 15-year-old school girl in 1990, and was originally played by Danniella Westbrook, but Medcalf took on the role in 2002. Of the Mitchell sister’s return, a BBC press release teased that “trouble” was on its way.

While we’ll no doubt be treated to lots of antics from the Mitchell sister, what do we know about Medcalf’s life away from the cameras?

Back in 2002, the actor was with her boyfriend, Sam Grant, when she had a life-threatening car accident in France on the first day of the couple’s holiday. Medcalf spent five nights in hospital receiving treatment for a shattered breastbone, bruised ribs, and other injuries.

"It was horrific, it was awful and I think I'm very lucky to be alive. I think my car saved me, in a way. It's just a solid car. I saw the photographs afterwards and it shocked me as much as everyone else. I think I'm lucky,” Medcalf said at the time, per BBC News.

Meanwhile, Medcalf made another TV appearance in 2005 when she was a contestant on Comic Relief Does Fame Academy. She has also performed on stage in Noel Coward’s play Hay Fever, and in the West End production of Crazy For You at the Novello Theatre.

Medcalf keeps her personal life pretty much under wraps, but she does have a husband named Simon with whom she shares two children.

The couple were last pictured together publicly in 2013. The pair were attending a special show of Spamalot in London, in support of its star Barbara Windsor, who played Medcalf’s on-screen mum, Peggy Mitchell, in EastEnders.