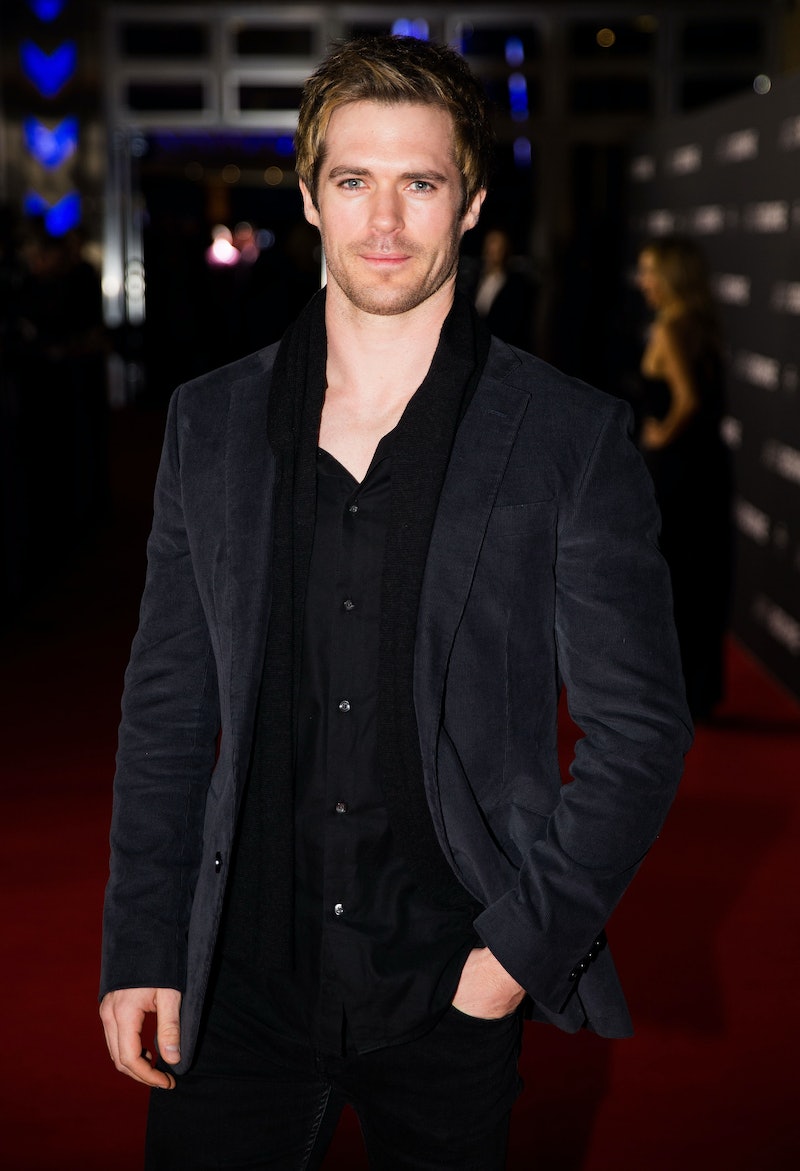 A fresh face is coming to Emmerdale, however soap opera fans will likely recognise him of old. Kyle Pryor is joining the ITV programme as Darren, a gambler who shakes things up in The Woolpack. To many, Pryor is remembered fondly for his portrayal of Dr. Nate Cooper on Home And Away. The Surrey-born actor starred in the Australian series from 2013 to 2017. He went on to portray villain Laurie Shelby on Hollyoaks, joining the Channel 4 cast in 2018, staying there for a year. In fact, it was during his time on the show that he met his significant other. So who is Kyle Pryor’s girlfriend?

The actor is dating his former co-star Anna Passey, who plays Sienna Blake on the C4 show. In 2019, Passey shared a picture on Instagram of them kissing, alerting fans of the romance. Despite Pryor only being on the soap opera for a year, the actor shared a major amount of screen time with Passey as their characters were involved in the same storyline in which Laurie, the new deputy head of Hollyoaks High, harassed Sienna who is a teaching assistant. Speaking to Digital Spy in January 2019, Passey wasn’t sure how Pryor would be able to portray a villainous character as she found him to be “the nicest man I’ve ever met.”

Despite working together so closely, it wasn’t love at first sight for the couple. “Obviously he’s very pretty, but we were both so engrossed with the work it wasn’t until he ended up moving in downstairs that we started spending more time together,” Passey told New magazine (via Digital Spy). “It’s a bit of a strange one because I look at him now and think, ‘How were we not instantly in love when we saw each other?’” she added. They shared the screen again in 2020, when Pryor returned as a stand-in with Passey for a kissing scene during social distancing restrictions. “To be honest, any amount of money to go in and kiss my partner is fine by me,” Pryor told BBC Radio 5 Live. “It’s an easy day’s work.

And as for why they kept their relationship on the down-low, Passey explained that they didn’t feel the need to share it. “It’s nice to keep something for yourselves,” she said. “But we’re not trying to keep it private to build the mystery.” Now that they’re official, both the actors share snippets of their life together on social media – including the launch of their candle business in March 2020. They also gave fans a glimpse of their renovation project in February 2021, when they turned a coach house into their “dream retreat home.”

More like this
Everything To Know About The 'Daisy Jones & The Six' TV Series
By Maxine Harrison and Brad Witter
Laura Anderson Pulled The Ultimate Girl Power After Her Break-Up
By El Hunt and Megan C. Hills
Adam Ali Hopes 'Waterloo Road' Will “Subvert” Queer Misconceptions
By Sam Ramsden
These 5 Words In 'The Last Of Us' Ep 2 Have A *Major* Impact In The Future
By Sophie McEvoy
Get The Very Best Of Bustle/UK