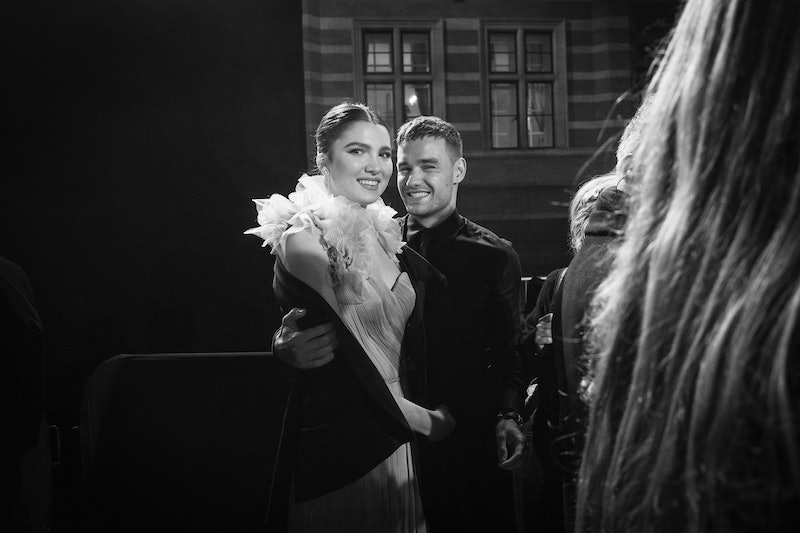 Sorry One Direction fans, it looks like another member of the impossibly good looking boy band is off the market. As Liam Payne is engaged to his girlfriend of two years, Maya Henry, we take a look at the key moments in their relationship.

Despite spending most of their lives in the spotlight, Liam Payne and Maya Henry’s two-year romance has been mostly kept under wraps - but now the celebrity couple are engaged, a representative for Payne has confirmed.

The 20-year-old Henry was seen with a (significantly sized) rock on her left hand while out to dinner in London's swanky Novikov restaurant in Mayfair on Thursday night, sparking rumours Payne, 26, had popped the all-important question to his model girlfriend. But what do we know about Maya Henry?

It all started with a Quinceañera — the Hispanic tradition that celebrates a person's coming of age at 15 — in 2016. With special performances from the likes of Pitbull and Nick Jonas, Maya Henry’s lavish 15th birthday celebrations are rumoured to have cost $6million and catapulted her and her wealthy family’s antics into the public eye. A Keeping Up With The Kardashians-style reality mini-series, Hangin’ With Los Henrys, dropped on YouTube in 2017, but was short lived.

The Texas-raised 20-year-old is now a well-known model and actress, having starred in a number of high-profile campaigns, covered countless magazines, and walked the catwalk for the likes of Dolce & Gabbana and Georges Hobeika. She also recently starred in short psychodrama film Carte Blanche alongside Dylan Sprouse as her first foray into the big screen.

While we don’t know the details of the proposal or when the wedding will be, we do know a thing or two about how the celebrity couple came to be. We’ve gathered everything you need to know about Liam Payne and Maya Henry’s relationship.