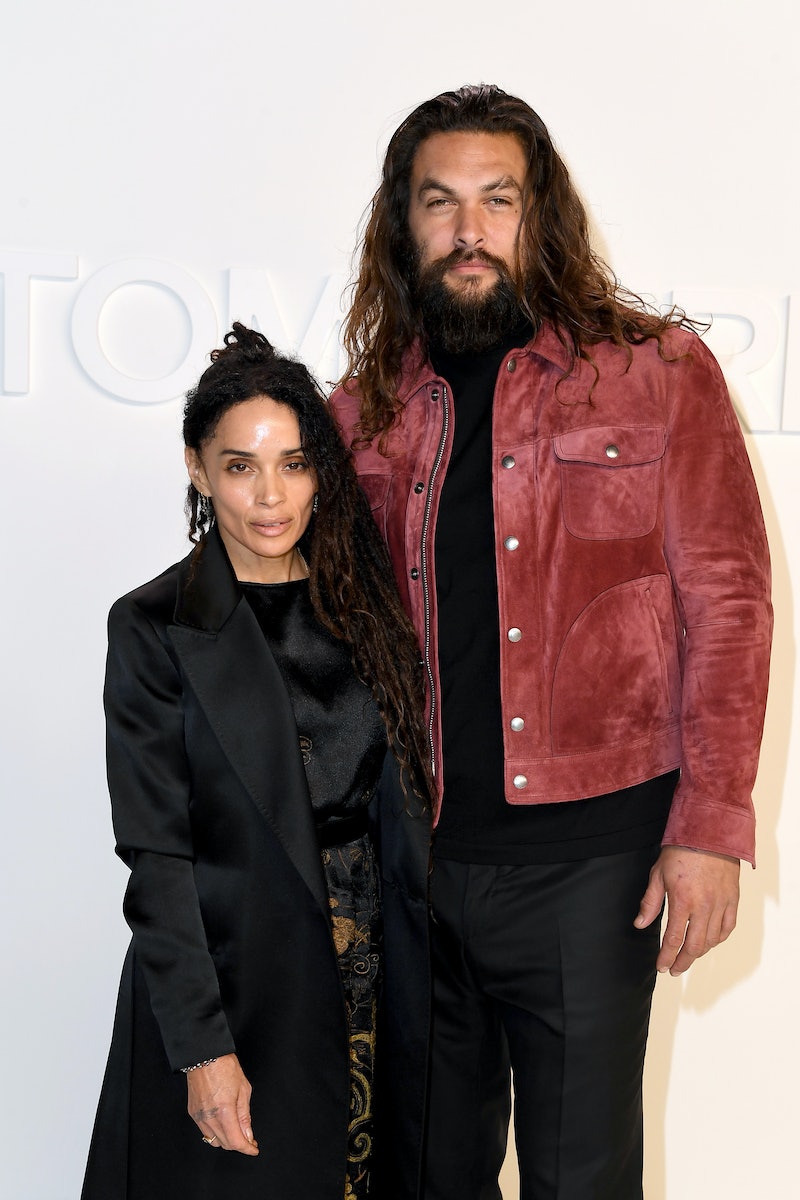 After 16 years together, Jason Momoa and Lisa Bonet have decided to end their marriage. The Aquaman star and The Cosby Show actor announced their split in a joint statement on Instagram, where they revealed that the current state of the world has put a strain on their relationship. “We have all felt the squeeze and changes of these transformational times,” their statement began. “A revolution is unfolding and our family is of no exception.”

Momoa and Bonet share two children — daughter Lola, 14, and son Nakoa-Wolf, 13 — and tied the knot in a secret ceremony in 2017. But now, they say their family is “feeling and growing from the seismic shifts occurring.” “And so we share our family news that we are parting ways in marriage,” they continued in the now-deleted post. “We share this not because we think it’s noteworthy but so that as we go about our lives we may do so with dignity and honesty.”

“The love between us carries on, evolving in ways it wishes to be known and lived,” Momoa and Bonet added alongside images of a crescent moon and a bird. “We free each other to be who we are learning to become.” The former couple closed out their statement with some free verse poetry. “Our devotion unwavering to this sacred life & our Children. Teaching our children what’s possible. Living the prayer,” they wrote. “May love prevail.”

A source told People that they didn’t make this decision “overnight.” “They have grown apart because of different focuses,” the insider revealed, explaining that Momoa, 42, is focused on his career. “A few years ago, Jason was struggling to find work. Now his career is booming. And he wants to keep working as much as he can.” Bonet reportedly isn’t interested in traveling with him to different set locations and they don’t want to do long-distance. “For some people, it might strengthen their marriage,” the source said. “For Lisa and Jason’s marriage, being apart has been a disaster.” Bustle has reached out to their reps for comment and will update this story accordingly.

Their split was especially unexpected because of the way they’ve spoken about each other in the past. In a 2019 interview with Esquire, the Game of Thrones actor referred to Bonet, 54, as his “childhood crush.” “If someone says something isn’t possible, I’m like, listen here, I married Lisa Bonet,” he quipped. In a 2017 appearance on The Late Late Show With James Corden, he said he knew Bonet was the one very early on in life. “Ever since I was 8 years old — I saw her on TV and I was like, ‘Mommy, I want that one,’” he joked.

Momoa and Bonet’s recent social media activity could be seen as proof that their relationship was on the rocks. Momoa’s most recent Instagram posts are about axe throwing and rock climbing, and Bonet hasn’t updated her social media in about a year. But even as recently as 2020, the couple seemed to be going strong. In an interview with Men’s Health, Mamoa said that he was “completely infatuated” with Bonet when they first met. “Then [you] find out she’s amazing, intelligent, and funny, and she’s a goddess and you’re a degenerate,” he said.